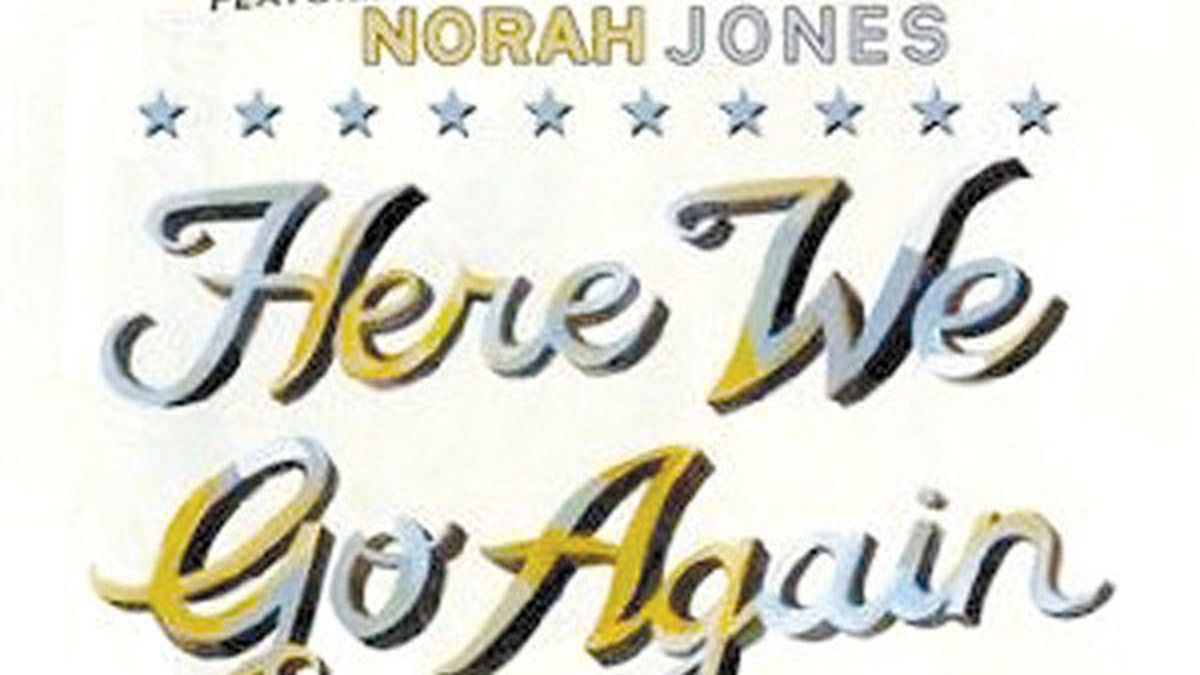 Country music legend Willie Nelson and acoustic jazz icon Wynton Marsalis may seem like polar opposites, but they have the blues and the catalog of American pop song standards as common ground. For their second recorded meeting, these gents (plus Norah Jones) tip their collective hat to another icon, Ray Charles.

Charles ranks with Chuck Berry, Elvis, and Sinatra as a canonical figure in American pop. With a voice mighty, raspy, and tender, Charles synthesized blues, jazz, gospel, country, and Tin Pan Alley tunes and laid the groundwork for rock ‘n’ roll, rhythm & blues, soul, almost everything came down Highway 61 since. Again‘s songs are either Charles’ compositions or associated with him, and the Nelson/Marsalis band — a mixture of Marsalis’ working band, Nelson’s longtime harmonica player Mickey Raphael, and guest Norah Jones, who sings on half the album — perform with sparkling aplomb. This affair has a slightly languid after-hours feel — genial and relaxed, as if playing for the fun of it.

It’s not a “masterwork,” but no one valuing the continuum of American music should be without this. (Blue Note)

The Meyerowitz Stories: The Dad Zone

Rhys Chatham: Many Guitarists, One Chord

Jodie’s, One of the East Bay’s Most Beloved Greasy Spoons, Is...