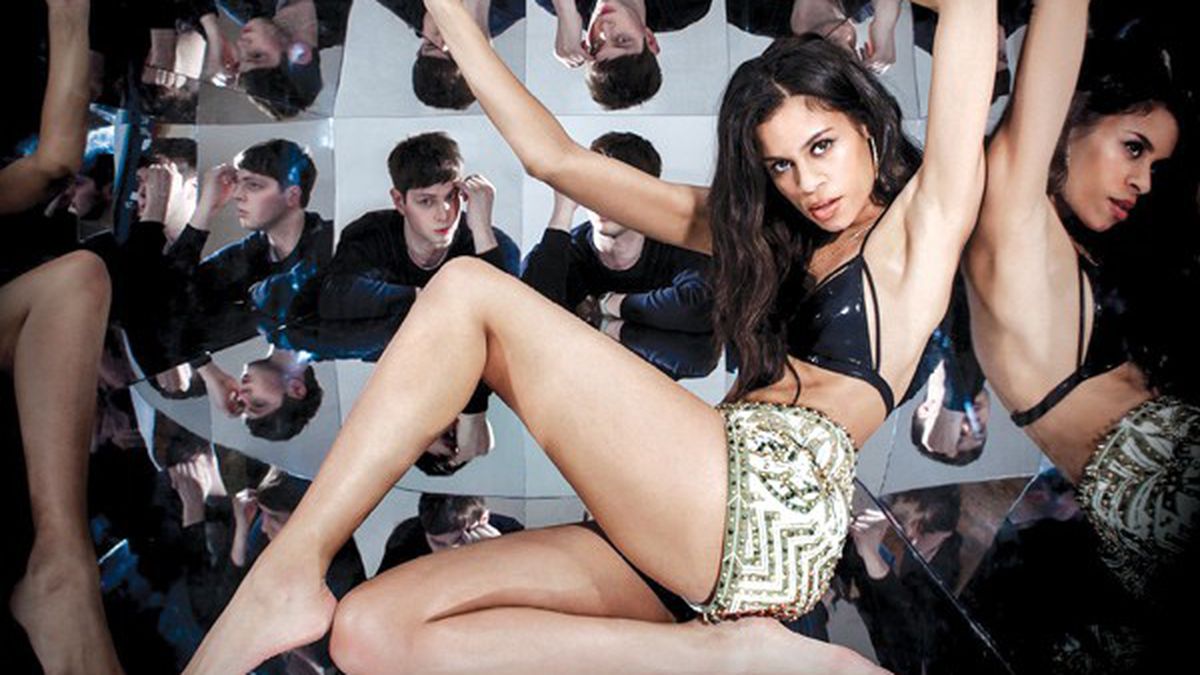 Pop music tends to have a short shelf life, but I can’t get enough of Body Music, the debut album from British futuristic-R&B duo AlunaGeorge, composed of vocalist Aluna Francis and producer George Reid. Its catchy, sugary, and, at times minimalist, sound contains many subtleties. Reid deftly plots each element — like, for example, the deep bass and wobbly beats of dubstep and glitch — to maximum effect, allowing Francis’ sultry voice to swim around them. The result is sexy, strange, and utterly enjoyable. (Island Records)

Soft Will, Smith Western’s third album, is great. On the surface, it’s a collection of well-made, wistfully melodic pop-rock songs. But after months of listening to it, I’m still picking out and enjoying little nuances, like the synth sounds at the end of “Varsity” and the sparse guitar strumming that opens “White Oath.” The songs are anthemic in the way they address the vague, disorienting pains of growing older and moving on. Considering that the band’s members were in their late teens when they released their first album, it seems that age has helped them polish their former garage-rock jangle. The more I listen to it, the more timeless it sounds. (Mom + Pop)

Three years ago, Janelle Monáe’s debut album, The ArchAndroid, demonstrated her fierce creativity: Clocking in at seventy minutes, it was uncompromising and dazzlingly ambitious, employing an astonishing number of influences. The Electric Lady is equally novel and stunning. Monáe has the ability to sound both retro and futuristic: She has the voice of a powerful, classic soul and R&B singer, and of a cyborg named Cindi Mayweather, her alter-ego. On The Electric Lady, Monáe reveals more of herself than ever before, and the truth is she’s as compelling when she’s fierce and sassy as she is when she’s full of longing and tenderness. It’s a testament to her prowess that guest appearances from stars like Prince, Solange, Erykah Badu, Miguel, and Esperanza Spalding don’t detract from her power. With gorgeous soul ballads, orchestral touches, empowerment anthems, and funk aplenty, The Electric Lady is endlessly entertaining and wild. Welcome to Wondaland. (Wondaland Arts Society/Bad Boy Records)

Kurt Vile is a modern-day wise man. The singer-songwriter’s insightful mutterings are measured and sincere, and he ambles, meanders, and cruises his way through Wakin on a Pretty Daze, which is lush and bluesy. More than a few songs last longer than seven minutes, and have no clear beginning, middle, or end; they seem to lift off into the atmosphere, creating an environment that’s conducive to introspection, calm, and peacefulness. Vile’s conversational, gravelly voice sounds as if he’s speaking directly to you, and his finger-picked guitar is prominently featured above the other instruments. Wakin on a Pretty Daze slows everything down, reminding us what we should be thinking about. (Matador)

Sleeper, prolific rock musician Ty Segall’s first (mostly) acoustic album, was something of a surprise to longtime fans. The high-energy yelps and screams Segall is known for were absent; in their place were simple, stripped-down, and elegant folk-rock songs. Although they are raw and uncomplicated, the songs are nonetheless meticulously well crafted. Some are bluesy, while others make use of psychedelic fuzz, but all draw on Segall’s trademark appreciation of Sixties and Seventies rock and folk. He isn’t a particularly revealing songwriter, but the chords he plays on his guitar bleed with emotion: He wrote the album after the death of his father and subsequently becoming estranged from his mother. His performance of Sleeper at The New Parish was the best show I’ve been to all year. The album is spellbindingly beautiful. (Drag City)