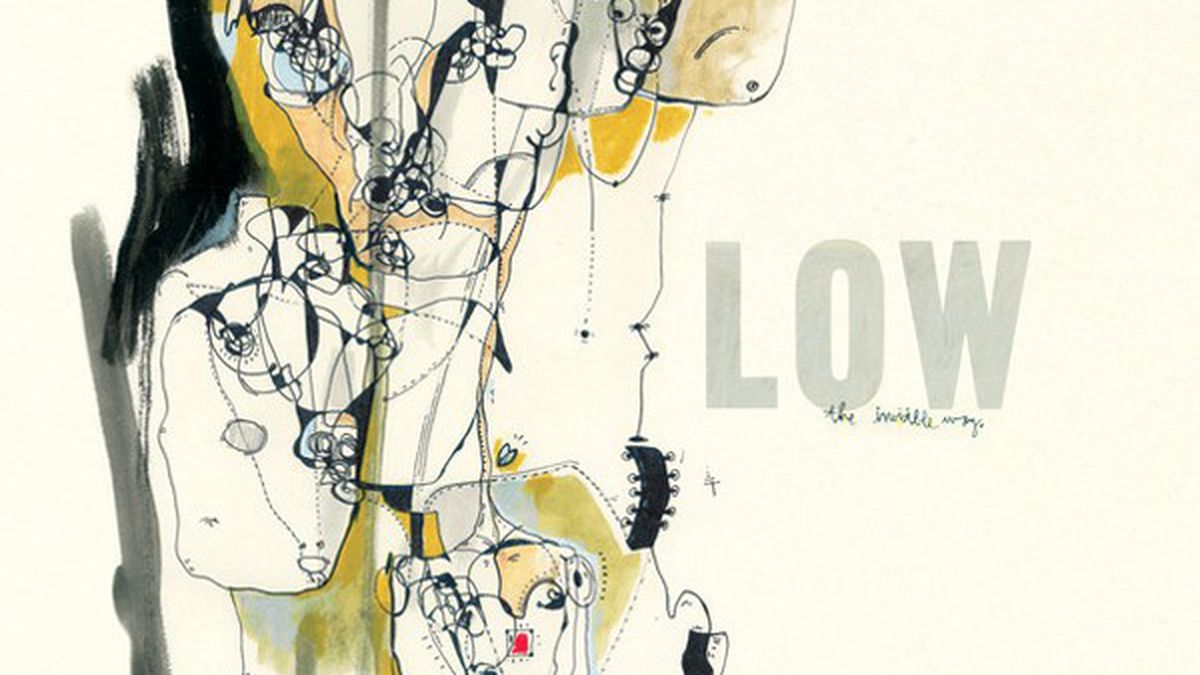 Slowcore, a subgenre of indie rock often attributed to the band Low, plays an interesting trick on the listener: By slowing down the tempo and repeating melodies in minimal arrangements — something that, on the surface, might sound boring — it buzzes with emotional intensity. Low’s latest, The Invisible Way, is a pretty record by all accounts, but it lacks that dull ache.

Depending on what album you pick up in Low’s twenty-year career, its sound is either loud, droning shoegaze or delicate, sparse folk; The Invisible Way is heavy on the latter. Producer and Wilco frontman Jeff Tweedy may be responsible for the clean, often acoustic, arrangements, which, to his credit, fully exploit the stunning vocal harmonies of Low’s husband-and-wife bandmates Alan Sparhawk and Mimi Parker.

Sonically, The Invisible Way isn’t a massive departure from 2011’s C’mon, a stripped-down dream-pop album that has its share of crusty-eyed naps. But on The Invisible Way, even the more classic-sounding Low tracks, like the slow-motion ballad “Amethyst,” have a stirring clarity, expressed in crisp guitar plucking and high piano notes.

Standout tracks “Holy Ghost,” “Mother,” and “Waiting” are straight-up gospel-tinged alt-country. “On My Own” starts with Sparhawk and Parker in an upbeat, Emmylou Harris/Gram Parsons-style duet, then two minutes in, out of nowhere, the song collapses into a gritty guitar riff — paired with a dragging beat and slightly off-kilter piano — that grows more and more distorted. The track closes with Sparhawk and Parker repeatedly chanting Happy Birthday. It’s the messiest and least melodic three minutes on The Invisible Way, and unquestionably its finest moment. (Sub Pop)