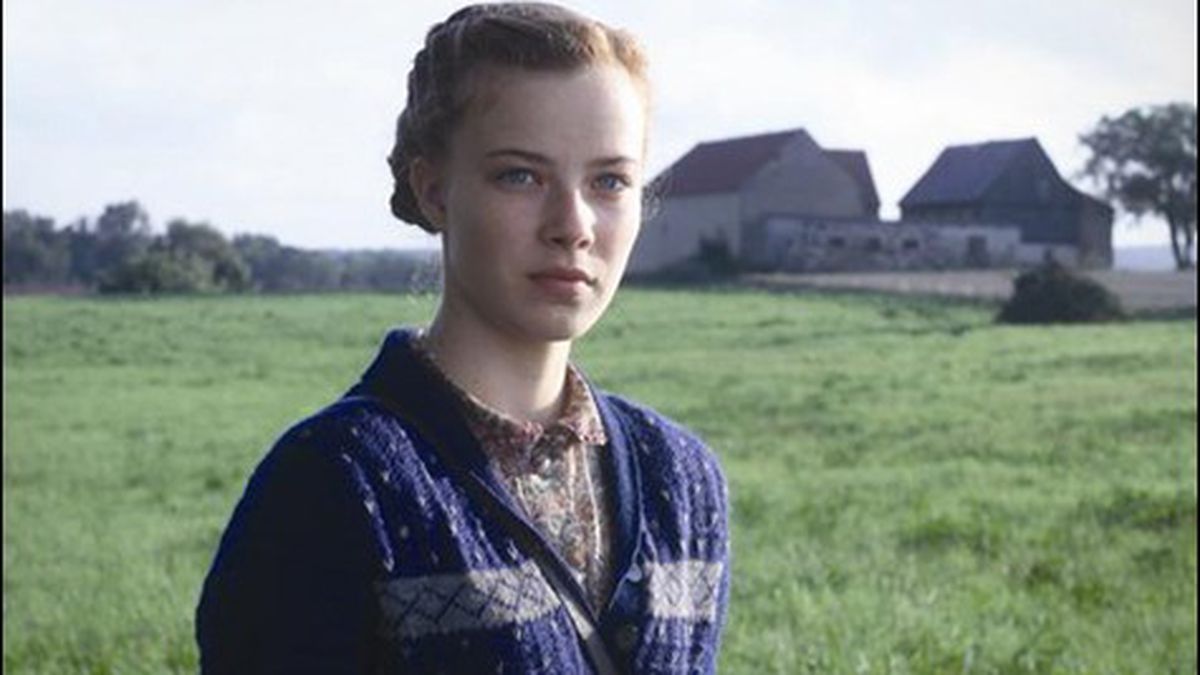 It’s May, 1945, the end of World War II in Europe. In a villa in Germany’s Black Forest, a family is breaking up, packing hurriedly, burning piles of documents, even shooting the family dog. The Dresslers: drunk SS officer Vati, worried Mutti, five confused kids. The eldest is an ethereally beautiful teenage girl named Lore (Saskia Rosendahl, in her screen debut). Her arty garden solitude is interrupted by the news that the family is scattering in different directions and that she is to take her four younger siblings across the ruined Reich on foot, to Omi‘s house in the far north near the Danish border.

Comparatively few WWII narrative movies are set in the rubble of Hitler’s Germany, and the ones produced are almost uniformly horrific, cf. Germany Year Zero, The Marriage of Maria Braun, The Tin Drum, etc. Australian director Cate Shortland (Somersault), adapting Rachel Seiffert’s novel The Dark Room with help from UK screenwriter Robin Mukherjee, makes a half-hearted feint at going down the Holocaust road but instead decides to make Lore, her second theatrical feature, a study of its female protagonist, alone and vulnerable in a rapacious time and place. Lore, the sort of young woman who meekly peers through door cracks to watch Vati fondle Mutti, is in constant danger from the moment she and her little band start their long march.

After discovering a few atrocities en route, the hungry children fall in with a distressed but resourceful young man named Thomas (Kai-Peter Malina from The White Ribbon), who claims to be a Jewish death-camp survivor. Emotions flit across Lore’s features but she essentially remains unmoved, unable to relate. The aching close-ups of her face tell us almost nothing, other than that she obeys what she has been taught and what her adolescent body is signaling to her, in more or less that order. We’re free to supply the missing information ourselves. The portrait is miniature and yet indelible, a ghostly reminder of the 20th century.