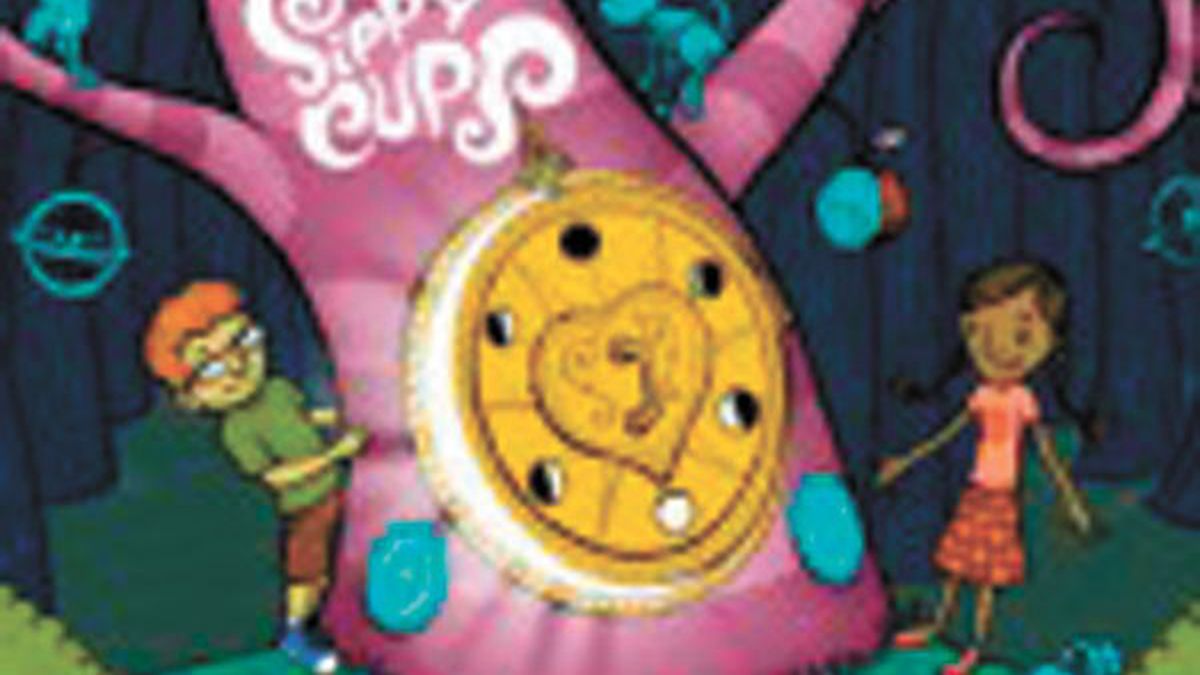 This week, we review the Crymuscles, the Sippy Cups, Raised by Robots, and Andy Mason.

One long love song to the art of the hang, the nature of this place, Le Chronique is the musical equivalent of California cuisine. “Manners and Respect” is a bit overblown for an album about chillin’ out, but most of the tracks espouse an easygoing, fresh vibe with cosmopolitan influences — French pop, Latin, and hip-hop among them — while catering to the West Coast lifestyle. (self-released)

The Sippy Cups , The Time Machine

It’s every music-loving parent’s dilemma: Compel the kids to enjoy the Talking Heads and REM or put up with whatever inane tunes they’ll wiggle to. This Peninsula-based kid-rock sextet offers a solution through clever songs that appeal to adult ears and speak to kids’ imaginations. While “The Time Machine” and “My Loose Tooth” might not make your next mixtape, they’ll do the trick. (Snacker Disc)

Raised by Robots, Disorganization Will Save Us All EP

The style is there, but the substance is not. For a band that apes influences as disparate as the Arcade Fire and Johnny Cash — not to mention the blatant borrowing from Oakland’s WHY? in “Dinner Pill” — any attempt at cohesion within a four-song EP may well be futile. But in the absence of a broader rubric, Raised by Robots’ admittedly sharp indie rock fails to draw blood. (Terrorbird)

There’s something about the harmonica, especially in folk music, that slays the soul. Bob Dylan knew it when he’d leave his words hanging for a harp solo, and so does East Bay singer-songwriter Andy Mason, whose pop sensibility and troubadour personality are bridged by infrequent but beautiful harmonica swells throughout this solid sophomore effort. (Last Stop Records)