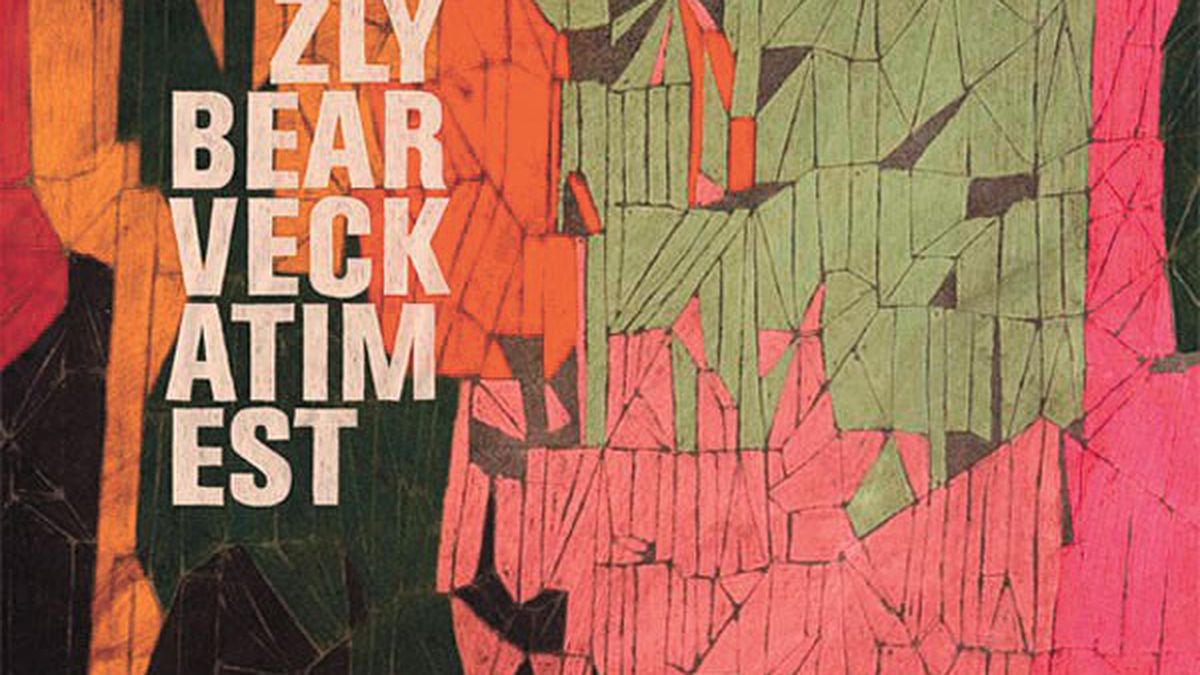 Grizzly Bear is in the early running for album of the year thanks to
the slavish adulation being foisted upon the Brooklyn-based indie
foursome by snarky bloggers, snooty reviewers, and bandwagon jumpers
a-plenty. Founding member Ed Droste has shown a nose for the
experimental, often mixing in layered vocals and acid-kissed folk
nuances, which has led to Grizzly Bear being fiercely embraced by those
afflicted with hipness anxiety.

For sure, Droste and his crew excel at turning traditional song
structure on its head. Aside from enlisting the aid of classical
composer Nico Muhly, Grizzly Bear employs loads of odd time changes,
muddled rhythms, and swirling atmospherics, often veering into quite a
bit of creative navel-gazing. “Hold Still” is minor-chord,
free-floating piffle draped around lines like A staged race has no
thunder/This is the case of our blunder. Then there’s “I Live With
You,” a shambling piece of strum and emoting that throws in the
Brooklyn Youth Choir and Acme String Quartet for embellishment and
reeks of plodding self-indulgence. Veckatimest does have its
share of redeeming moments. “Ready, Able” has a tempo and temperament
that recalls a cross between a deep Yes cut minus Chris Squire’s
muscular bass lines and the kaleidoscopic whimsy of Mercury Rev.
Likewise the swaying “Cheerleader,” in which Droste fuses the sounds of
the Brooklyn Youth Choir with a lilting vocal that reflects a case of
Brian Wilson idolatry. And while the traditional song structures of
“Two Weeks” make it a baroque pop gem, it also a direction that would
have made this album measure up to the overbearing huzzahs already
being lavished on it. (Warp)