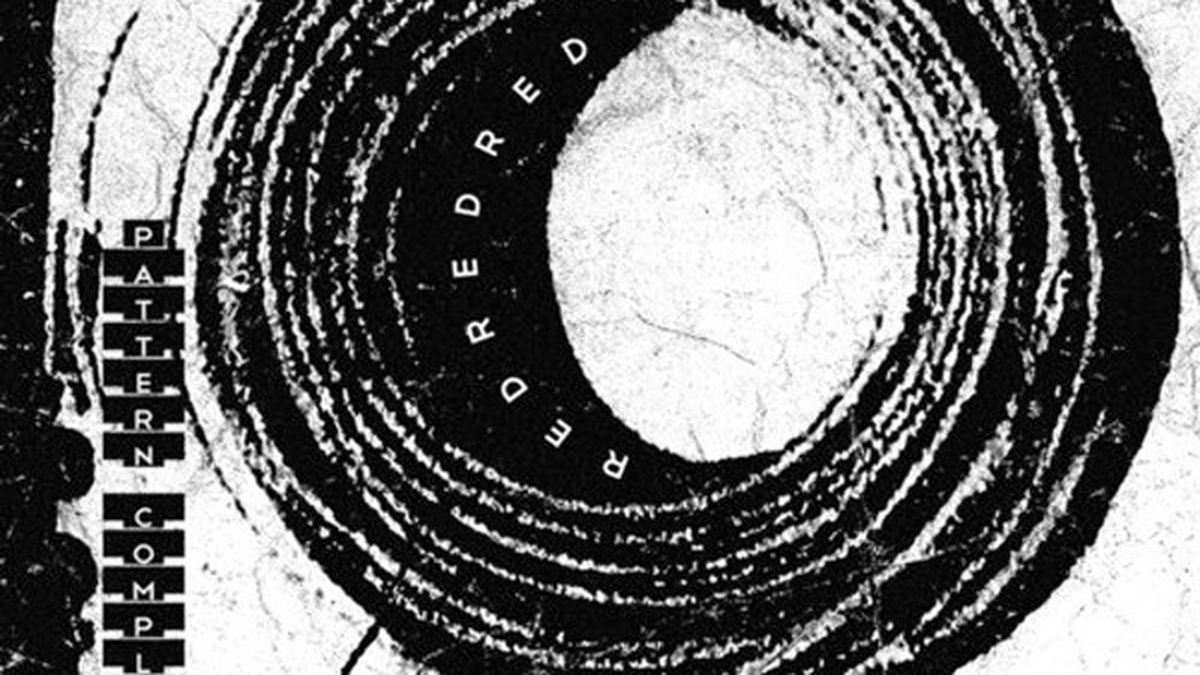 This week, we review REDREDRED, Whirr, and Will Brown.

Whirr, Around. Oakland shoegaze outfit Whirr puts its hazy melodies in slow motion on its latest EP, Around. The follow-up to last year’s Pipe Dream, which owed much to My Bloody Valentine, Around evokes the gauzy fragility of Cocteau Twins. Its softer sound lacks punch, but there are startling moments buried in these long songs. The nine-minute opener, “Drain,” teases out a dreamy guitar melody, then launches into a droning ballad of ethereal vocals and meditative drums. “Keep” also has a quiet intro, but builds into a wall of shrieking guitars that collapses into wisps of distortion and swings back into a loud finish. (Graveface)

Will Brown, Copy(Right). On the intro to his debut album, Copy(Right), Will Brown lays down a chopped and screwed sample of Michael Jackson’s “Don’t Stop ‘Til You Get Enough” and raps: Just showing gratitude/I hope and I pray that I don’t get sued. Brown samples nine well-known songs and reconstructs them into fun hip-hop tracks. Standouts include local MC Raashan Ahmad spitting over Jimi Hendrix’s “Foxy Lady”; Washington, DC-based rapper Tabi Bonney’s laid-back flow on “Up & Up,” which samples Bob Marley’s “Get Up, Stand Up”; and Atlanta’s Sugar Tongue Slim turning Elvis’ “Don’t Be Cruel” into a pimped-out party rap. (self-released) &#8;