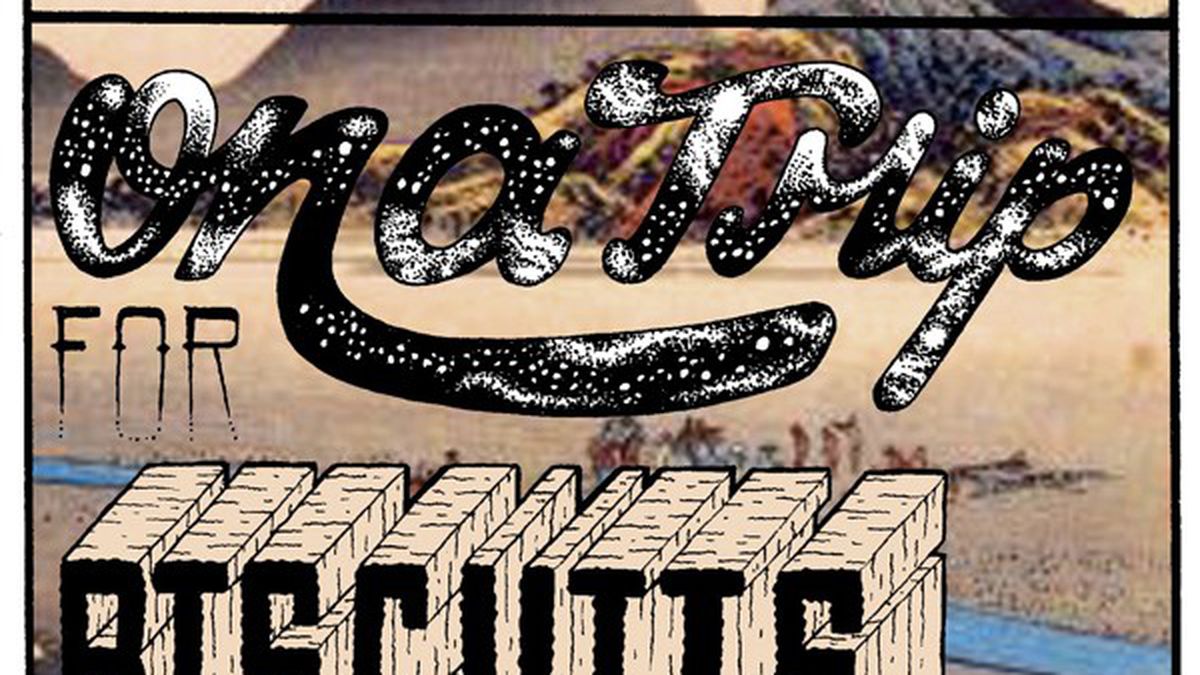 Hot Record Société, Vol. 2: On a Trip for Biscuits. Jazz is an undeniable influence in the underground hip-hop scene, and the new two-cassette, 42-track compilation Vol. 2: On a Trip for Biscuits is no exception. Produced by local collective Hot Record Société, the compilation is less jarring than other releases in the genre: It offers mostly soulful, spaced-out instrumentals using keyboards, percussion, and swing rhythms. A few tracks break the ambient vibe: “Sprint Chapter One” by Mr. Troy comes on strong, backed by a hi-hat beat, and “w a t c h o u t” by the moon goddess features a maniacally chopped and looped sample that sounds like a Civil Rights-era speech. (Hot Record Société)