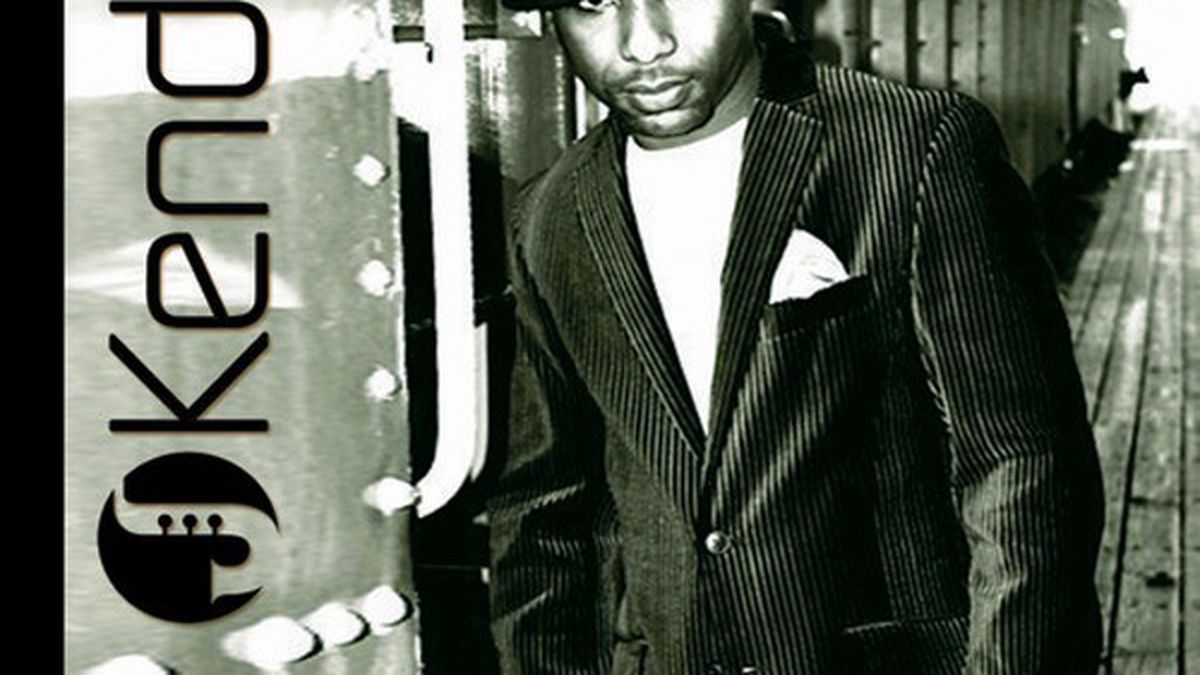 This week, we review Sonny & The Sunsets, Rule in Exile, and J. Kendall.

Sonny & The Sunsets, Antenna to the Afterworld

The ominous overtones of Sonny & The Sunsets’ fourth album, Antenna to the Afterworld, are obvious from the first notes: a gloomy synth that kicks off “Dark Corners” and haunts almost every track. The album messily moves through new wave influences and lo-fi ramblings. Part of the vintage indie-rock aesthetic comes from the apathetic back-and-forth dialogue and harmonies between Sonny Smith and Tahlia Harper, which at times seem to deaden the pace of the slow and spastic album. The energy picks up on “Primitive” and “Void,” both of which are anchored by catchy rock choruses. (Polyvinyl)

Antenna to the Afterworld by Sonny & The Sunsets

Rule in Exile manages to be both skull-crushing and sweet on its EP Hail, Horrors: There are grinding guitars and heavy bass lines (recalling Motörhead and MC5), played with the fervent energy and reverence of high schoolers in their first band. Yet each of the four tracks on Hail, Horrors is well constructed: “Spreader (w.t.)” starts off with a quiet drum beat and guitar and bass playing repeated phrases that never quite connect, and then explodes into a fury of hard-driving metal. The album turns alt-rock on “If I Had to Die Today” and “I Am the One,” but never veers from its overall grungy vibe. (self-released)

Hail, Horrors by Rule in Exile

It takes nerve to name the opening track of your debut album after yourself, but J. Kendall has the talent to back it up. His roots as a former member of hip-hop collective Sonicbloom give his style of R&B a harder edge than most: That’s evident on “J. Kendall,” with its Let me hear you say J. Kendall refrain and modern beats, which are supplied by producer N8 the Gr8 of The CUF. On the title track, Kendall croons about making his mark, his soulful vocals looped and reverberating in the chorus. The vocal effects are nearly robotic on “You’re a Trip,” a sexy love song with the catchy hooks of late-Nineties R&B. (CFO Recordings)

Dance with Your Arms Up at ‘Hairy Pits’