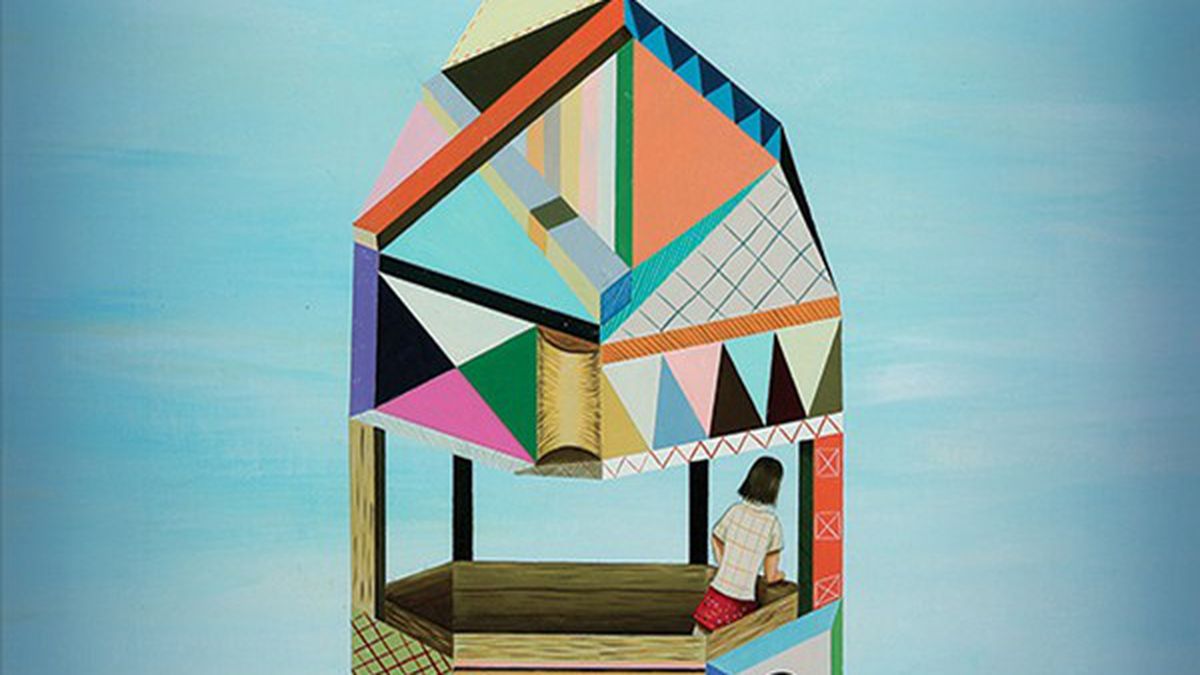 Fox & Woman, This Side Dawn

Fox & Woman identifies most closely with orchestral folk, but its neo-soul elements are most interesting. Jess Silva’s percussive, textured vocals — especially powerful when she’s singing in Spanish — scat and harmonize over unconventional rhythms and baroque violin, cello, and harp. On “2nd Movement,” a folksy, stripped-down acoustic guitar turns funky as it picks up speed, and Silva croons over a violin softly fading in and out. “Belly of a Whale (side B)” begins with a loose, Beirut-like intro; shifts to a tight, upbeat jazz number; and even works in an anthemic violin solo. (Name Drop Swamp Records)

The disclosure that Buckeye Knoll recorded Lovecreek “in a cabin” is hardly necessary, as its sound exemplifies almost every cliché of modern folk. Thankfully, the band has a good grasp on what makes the genre so popular: warm acoustic guitar, repetitive pop choruses, and lyrical odes to romance and nature. The ballad “Open Your Eyes” is catchy and heartwarming in the vein of Mumford & Sons’ “Lion Little Man.” On “I Am Who I Am,” lush guitar, an up-tempo drum breakdown, and boy-girl harmonies combine with coming-of-age lyrics to dramatic effect. Buckeye Knoll might be unabashedly sentimental, but it executes that emotion with finesse. (self-released)

Will Cannabis Businesses Find It Easier To Put Money In The...

Landlord Agrees to Pay $1 Million to Renters and City of...

Mad Noise Goes from the Streets to the Big Stage