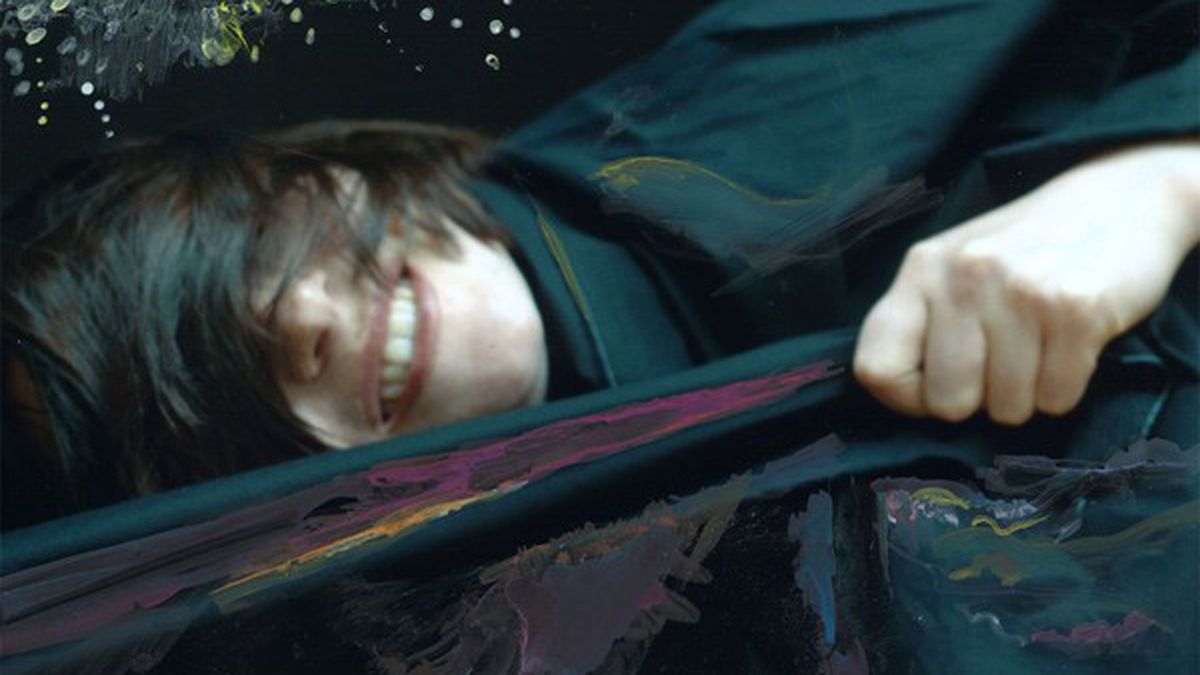 This week, we review Anita Stryker, Vinyl Spectrum, and Bray.

Anita Stryker, Layers. Like Kate Bush or even Tori Amos, Anita Stryker’s unusual, soprano-vocal style is unsettling at first. Her music — a disorienting mix of experimental jazz, cabaret, and a touch of buzzing electronic rhythms — might be even less appealing. And yet, her debut album Layers grows on you. Within a few listens, even a track like “Slow Down,” which oozes with schmaltzy and spastic jazz harmonies, feels daring and brave. (self-released)

Vinyl Spectrum, Cosmic Desire. Halfway through Vinyl Spectrum’s head-bobbing, jazzy-blues romp of a debut album, the track “Arrow Through the Sky” breaks the mood with a spoken-word interlude that demonstrates why it should almost never, ever be done (unless you’re Jarvis Cocker). Thankfully, the rap about “blood lust” in an ancient battle only lasts about thirty seconds. The rest of Cosmic Desire — especially the infectious Seventies rock hook on its title track and the anxious, stripped-down guitar on “Searching for You” — is a respectable effort from musicians whose technical skill might be beyond their emotional maturity. (self-released)

Bray, The End Is the Beginning. It can’t be easy to make arena rock on an indie artist budget, yet Bray manages to pull it off. The San Francisco singer-songwriter’s new album, The End Is the Beginning, sounds damn expensive, like Foo-Fighters-with-Capitol-Records-cash expensive. The high production value makes Bray’s slightly outdated style more bearable: He unapologetically overuses rock-god power chords, nods to Sunset Strip glam bands on the track “Kabuki Scene,” and even throws in a few love ballads that would sound at home on any Sting solo record. (self-released)