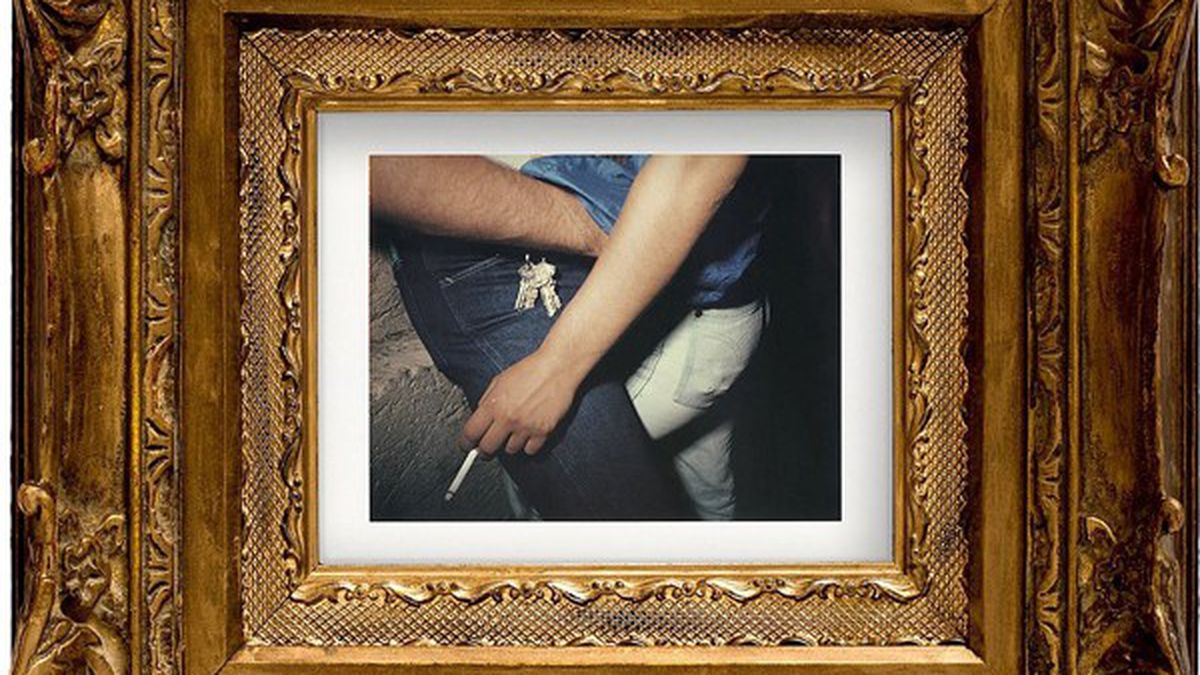 If you — like many of us — were introduced to (and promptly turned off by) Iron and Wine via the indie-folk outfit’s appearance on, say, the Garden State soundtrack or your sensitive college roommate’s stereo, you’d be forgiven for writing off the band — mostly just singer-songwriter Sam Beam and a rotating cats of backing musicians — as little more than an exercise in Bearded Dude with a Guitar and Lots of Feelings. But the truth is, Beam has been quietly moving away from whispery acoustic and white-boy pathos for the better part of the last decade, and the most recent example of this shifting aesthetic is Ghost on Ghost, easily his best work yet.

Opening track “Caught in the Briars” starts with a clatter, quickly becomes a full-throated pop song, and ends, improbably and wonderfully, with a jazzy, time-shifting horn part. Next up, “Desert Babbler” flirts, addictively, with doo-wop and retro pop; third song “Joy” is probably the closest thing you’ll find on the album to early-Aughts I&W, but even then, it’s somehow richer and fuller. And so it goes: Each of Ghost on Ghost‘s songs blooms like a different flower — an up-tempo, giddy, all-but-dance track here, an endearing nod to Yacht Rock there — without ever sounding anything less than cohesive.

Ghost on Ghost has all the emotional honesty of a simple folk album, but without, you know, actually sounding simple. After all these years, Beam still has his beard, but he is no longer Bearded. (Nonesuch)

Storify Stream on This Morning’s Oikos University Shooting in Oakland

Why Gentrification Is Not Inevitable