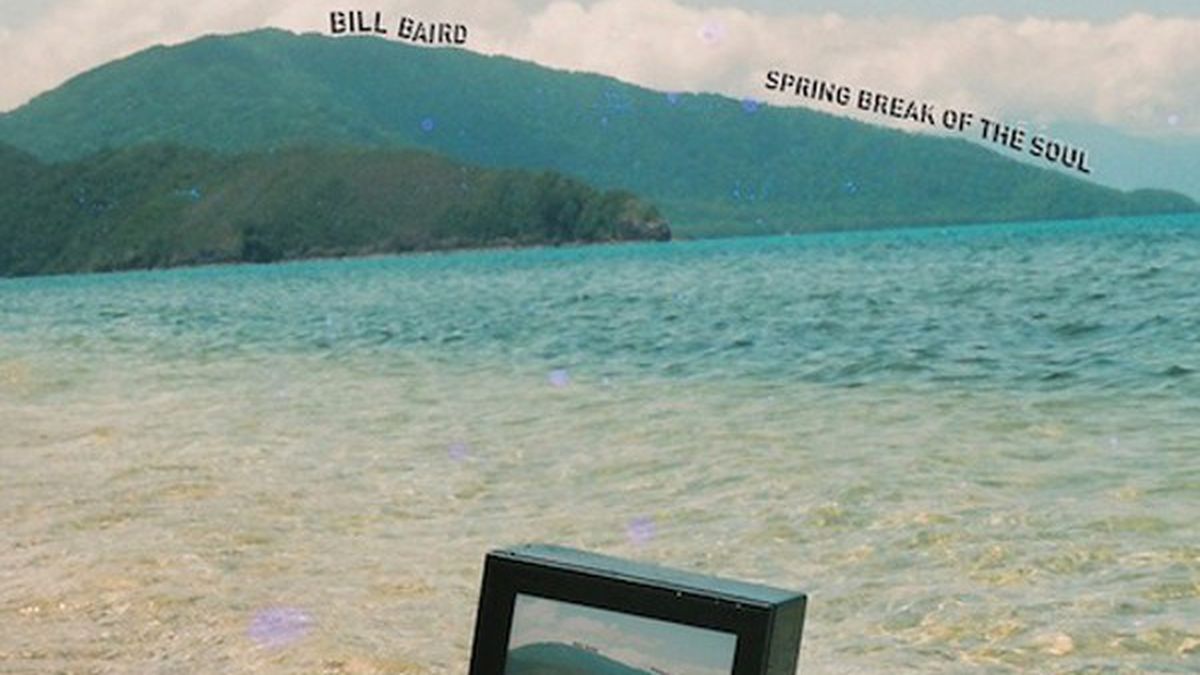 This week, we review Bill Baird, Grown Folk x Main Attrakionz, and Down and Outlaws.

Oakland can temporarily claim Bill Baird, who is currently enrolled in the prestigious experimental music graduate program at Mills College. A former member of Sunset and Sound Team, Baird has remained an important figure in the avant-garde rock scene, a position he further solidifies with Spring Break of the Soul. The seventeen tracks explore pop in its various forms: psychedelic folk akin to that made by Syd Barrett; absurd and infectious melodies that recall They Might Be Giants; and the type of heavily sampled experimentalism Beck produced in the Nineties. (Pau Wau Records)

Good luck keeping up with the prolific Oakland hip-hop duo Main Attrakionz, which has released a steady stream of tracks together, solo, and with a long list of collaborators. The group’s latest EP, Cloud City, reunites the rappers with production duo Grown Folk, who provided the beats on “Cloud Body” on Main Attrakionz’ debut album, Bossalinis & Fooliyones; this time, the partnership yields more club-friendly “cloud rap.” The watery synths and chanted, meditative background vocals on tracks “Double M.O.B.” and “I.C.E.” will sound familiar, but the beats are crisp, quick, and steady, bordering on danceable. Main Attrakionz brings the flow to match, sounding remarkably sharp. (Templar Sound)

Down and Outlaws, Backwards from the Dead EP

From the first track on its debut EP, Backwards from the Dead, Down and Outlaws sets the tone for refined songwriting and tight technique in a genre often plagued by showy, loose compositions. It’s the unexpected touches that make Down and Outlaws’ gritty, barroom blues so refreshing: soft vocal harmonies; metal-inspired guitar solos; and clean, simple drumming. Similar to Black Rebel Motorcycle Club, Down and Outlaws has a dark and moody edge that makes its brand of blues seem sincere, rather than cheesy. (self-released)