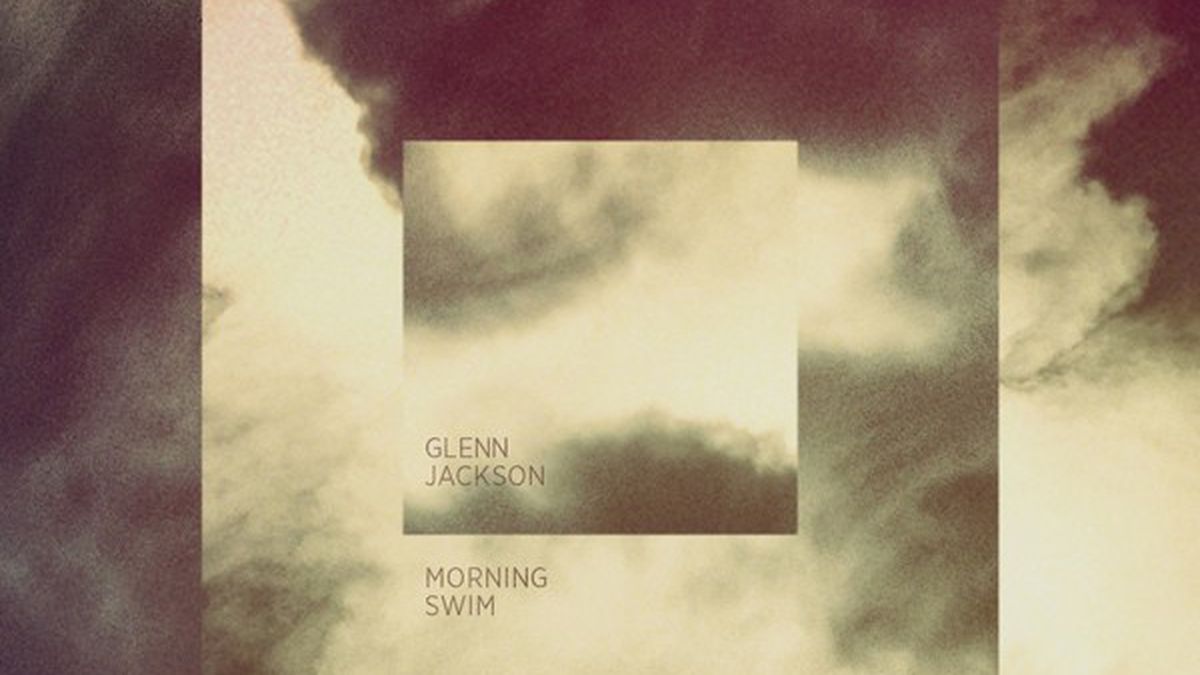 This week, we review Glenn Jackson, Little Wings, and The Hot Toddies.

Glenn Jackson, one half of Oakland electronic duo James & Evander (and occasional Express contributor), goes minimal on his solo EP, Morning Swim, placing his sound in line with producers like Nicolas Jaar and Gold Panda. The title track draws its inspiration from classic techno, specifically soulful, deep house with up-tempo Latin beats and disco-style instrumental breaks. “You Too” recalls early LCD Soundsystem (minus James Murphy’s crooning) in the way it slowly expands around a repeated, sustained note with layered beats and melody that build but never peak. That’s the only bad thing to say about this EP — its three tracks leave you wanting more. (Ceremony)

Little Wings is Kyle Field — who happens to have been the mysterious, scruffy guy who played acoustic guitar at the coffee shop in the college town where I was an undergrad. Even back then, Field had the skills to quiet a room and fill it with his quirky, manic folk. And now, nearly a dozen albums later, Field’s quavering voice is still singing pained poetry in the style of Will Oldham and David Berman. It’s the simple, stark songs that cut the deepest on his sixteen-track, double album LAST, in particular “Somebody Loves Me” and “Bonus Fog.” Other tracks move away from lo-fi and toward light-hearted, lounge-y pop, similar to recent Cat Power, but with better lyrics. (Marriage)

The Hot Toddies, Bottoms Up EP

Mash up a Sixties girl group and the HBO series Girls, and you’ve got The Hot Toddies. The Oakland quartet formed at UC Berkeley many years ago, but still retains the collegiate concerns of boys, booze, and books (the lyrics give them away as being well-read). Bottoms Up dabbles in the usual retro sounds — garage rock, surf punk, country ballads — and the music stays within those simple pop constraints. Lyrically, it’s too cute at times (rhyming Pinot Gris with ocean breeze), but it works because The Hot Toddies are in on the joke. (Tricycle Records)