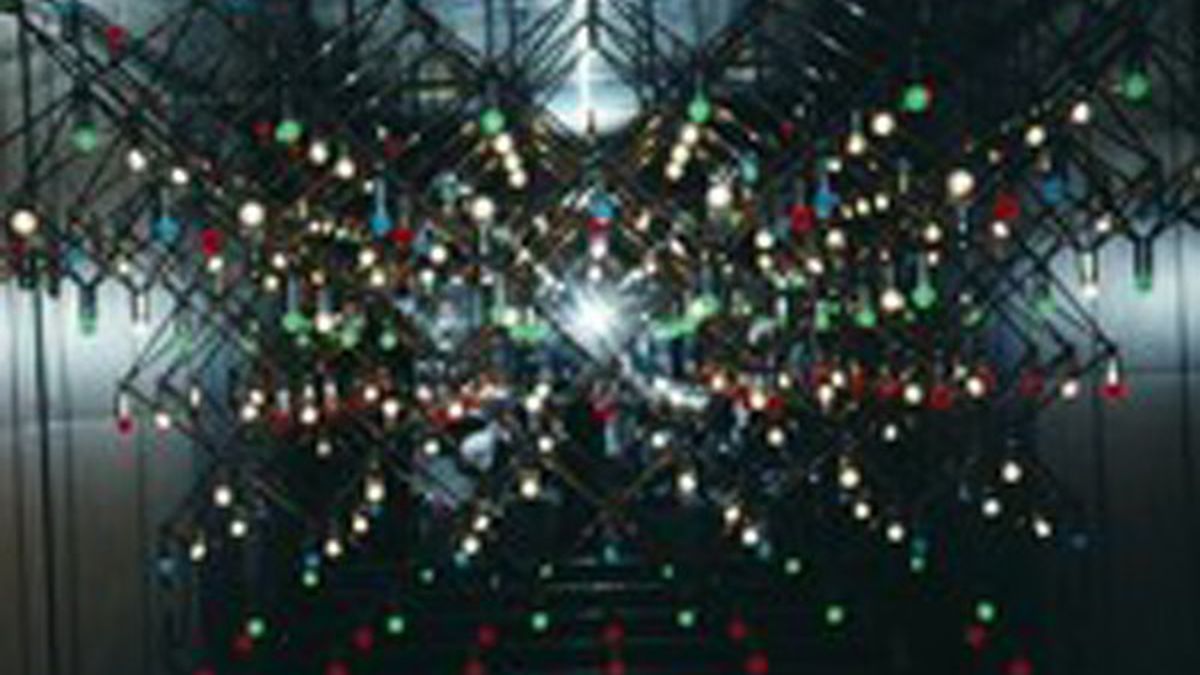 Producer Four Tet (aka Kieran Hebden) proves he was ahead of his time with his new rarities collection 0181, which features previously unreleased tracks he recorded between 1997 and 2001. Hebden was nineteen when his debut album, Dialogue, came out in 1999, and laptop music was still in its infancy. Critics then called it folktronica (which we’d now call chillwave), but whatever the label, the music consisted of the layering of nostalgic samples and often-ambient sounds — a style that’s still explored by artists like Flying Lotus and M83. Maybe it’s all the jazz samples on 0181 that have me thinking this way, but Hebden’s ability to convey the feeling of improvisation — when it’s just one guy connecting disparate sounds using a computer — seems remarkable.

It could be argued that 0181 is more of a mixtape than an album, considering it’s just one 38-minute track that was released as a free download on SoundCloud and promoted via Facebook and Twitter, but it doesn’t feel disjointed as a whole. (Hebden said he plans to release it on vinyl.) Instead of being broken up into songs, the music weaves in and out of moods: rippling distortion and bells at the eight-minute mark; chirping birds amid wheezing, clanging, and mechanical percussion at the twelve-minute mark; soft horns and trip-hop beats at the twenty-minute mark; and, throughout, waves of languid, atmospheric sounds that act as transitions.

Aside from the one heavy, mechanical beat, which only lasts about two minutes, this is a perfect album for cranking out creative work — it’s instrumental and diverse, but not enough to distract. And did I mention it’s free? (Text)