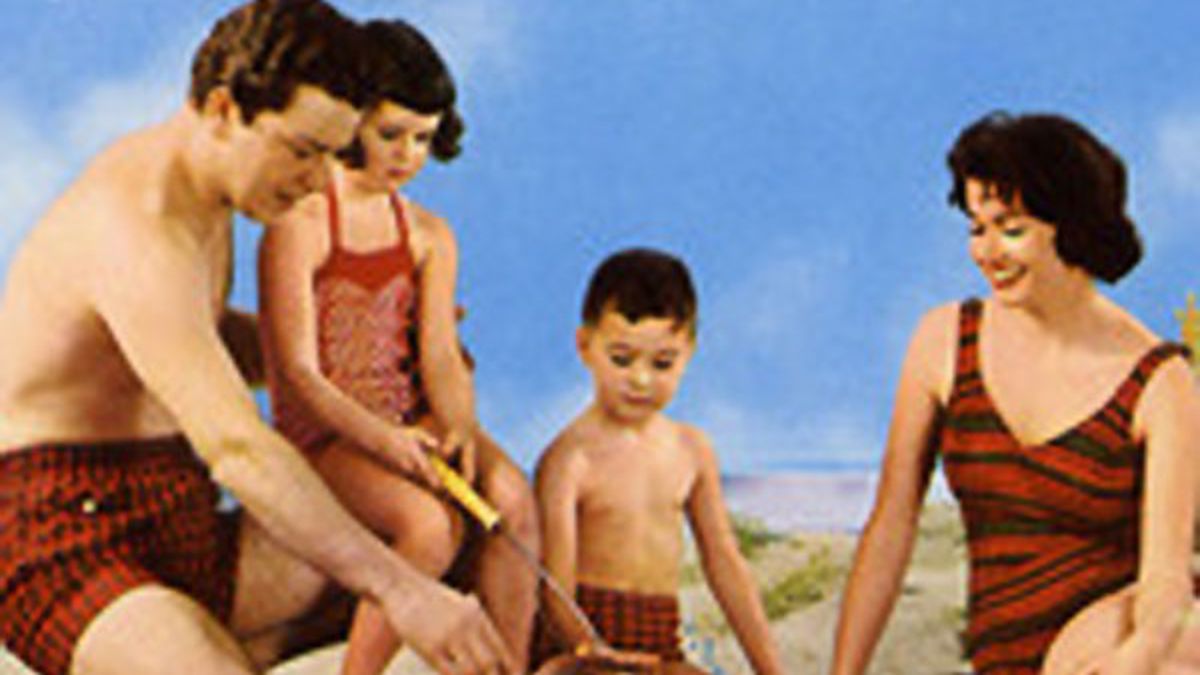 This week, we review Everyone Is Dirty, Luke Sweeney, and The Bang Girl Group Revue.

Everyone Is Dirty, Head in the Cloud (Demos)

Liz Phair, Kim Gordon, the entire riot grrrl movement — the Nineties were a good time for women in music, so it’s not surprising to hear female-fronted bands that are heavily influenced by the decade. On Everyone Is Dirty’s Head in the Cloud (Demos) — which sounds pretty polished to me — the meandering melodies, apathetic vocals, and distorted guitar are reminiscent of the aforementioned acts. The Oakland outfit is also capable of radio-friendly pop songs like “I Was Born Under a Star,” which, save for its long, messy guitar solo, is so precious and adorable it borders on twee. (self-released)

Judging by his album’s title (a clear nod to Elliott Smith’s Either/Or) and its description (“recorded on 1/2′ tape in a living room”), Luke Sweeney seems like just another bedroom folk project. But his music is more than one lonely guy recording sad songs in his room. On “Old World Rebellion” and “Lover’s Tale,” Sweeney creates magic with lyrics that are deeply personal and music that’s so powerful it sounds like it’s being performed by a full band. (self-released).

Watch out Nick Waterhouse, The Bang Girl Group Revue is moving in on your Sixties soul-revival sound. This all-girl trio, reminiscent of The Ronettes and The Supremes, won’t be relegated to the background, but rather has the vocal power to stand on its own. Good luck discerning which songs on Soul Shangri-La are covers and which are originals (the ratio is about 50/50): They’re all swinging, slightly country gems arranged to reflect the period that inspired them. While not particularly creative, the album is utterly endearing and listenable, so long as you like Sixties girl groups. (self-released)