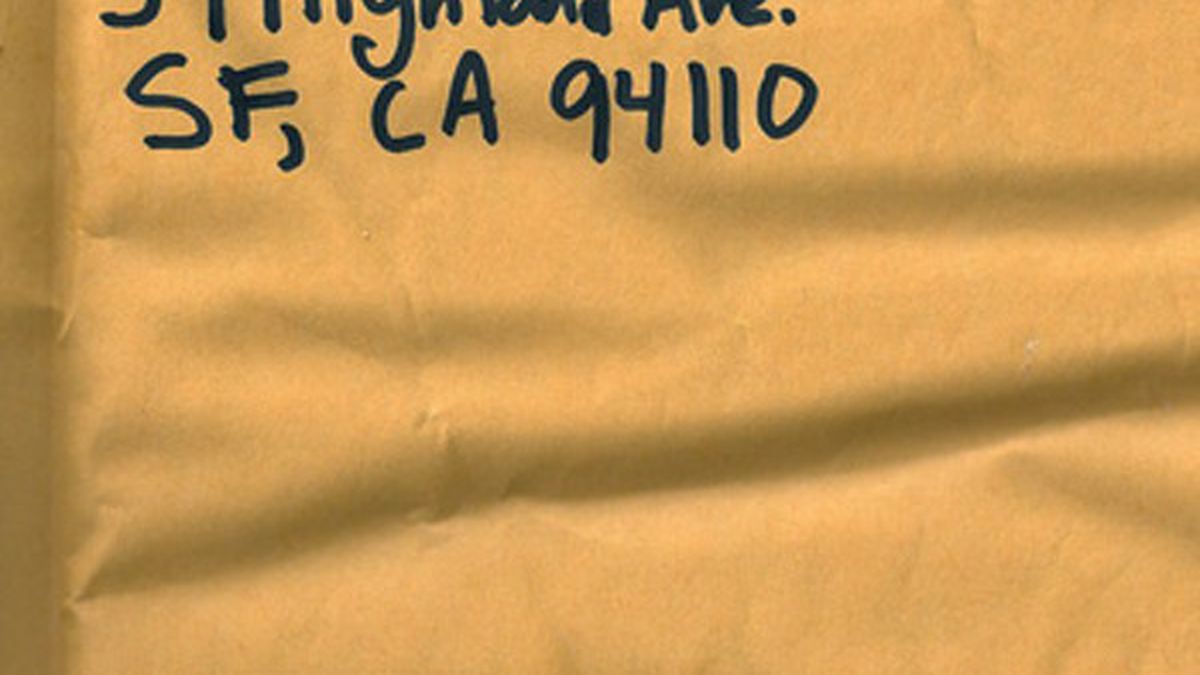 For a four-piece with a vast and cluttered arsenal, Dogcatcher sounds remarkably clean. Drummer Ramon Esquivel anchors each track with tidy, exacting snare, and Andrew Heine’s aspirated vocals hark back to the sensitive-guy crooners of Nineties grunge. (self-released)

Armed with a Casio keyboard and iPod, one-man band Pinched Nerve is both a Luddite and a technophile — someone who fetishizes old gear but also believes that with the help of modern gadgetry, any man can be an orchestra. His new album defies all traditional notions of musicianship, including the rule that songs should have structure. Yet he knows how to use irony to preempt criticism. The album’s title track is charmingly self-deprecating. (self-released)

In some ways this San Francisco garage quintet is indistinguishable from its brethren — grainy guitar riffs, murmured vocals, bedeviling lyrics — but its live show dazzles. The new, expanded version of its last LP includes tracks from the group’s set at the Biltmore Cabaret in Vancouver. The songs are long, languid, and sometimes frustratingly linear, but there’s no question the performance was fierce. You can almost feel sweat vapor wafting from the stage. (The End Records)


Animal Party, “The Sun Will Rise”

Singer-songwriter Kyoshi Foster has abandoned his sensitive-guy origins and made a foray into classic rock, evidently a more viable — if less expressive — medium. His new group traffics in infectious, power-chord-riddled, blues-based songs with lyrics about male ennui. Its single starts with a line about traveling down a country road, but the accompanying video shows an addled hipster boarding a Muni bus. Maybe that’s the old Kyoshi Foster seeping through. (self-released)