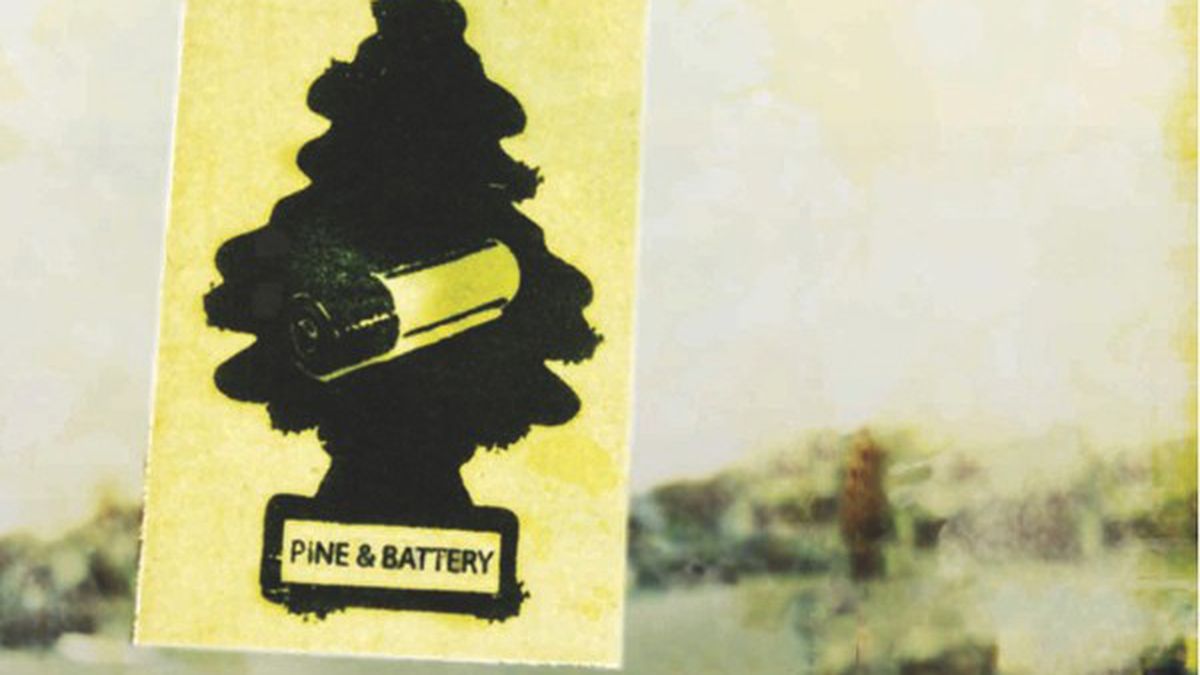 This rock band touts itself as “melodramatic,” which seems a little misguided given the musicians’ penchant for hooky riffs and ambling rhythms. That said, Pine & Battery certainly doesn’t suffer for lack of male angst. My water won’t turn into wine/I’m living on borrowed time, singer Jeff Campbell moans on the opening track of this EP. That couplet has no meaning by itself, but it befits the band’s personality. (Fog City)

A copious record collection and a taste for the entire lineage of black music will no longer guarantee a career in hip-hop, but it might help give a producer extra mileage. It certainly helped Shane Hunt, aka DJ Sureshot. His “Sureshot Symphony Solution” weaves horn-plumped funk rarities with the occasional guest rapper — e.g., Ohmega Watts, who appears on “Half Man, Half Bionic.” (Nature Sounds)

The members of Rin Tin Tiger are traditionalists, not only in their love of drawly vocals and lean, acoustic instrumentation, but also in their recording process. Toxic Pocketbook is modest and lovely, with dryly orchestrated tracks and plainspoken lyrics. Singer and harmonica player Kevin Sullivan is charming, self-flagellating, and often supplicant. (self-released)

Even in a jazz scene as strong as this one, you seldom see a band as good as Erik Jekabson’s new sextet; equal parts horn, rhythm, and string sections, it’s as much a chamber group as it is a combo. And the songs, all original compositions inspired by artwork at the de Young Museum, are quietly, cunningly beautiful, layered with warm harmonies and insightful solos. (Jekab’s Music)