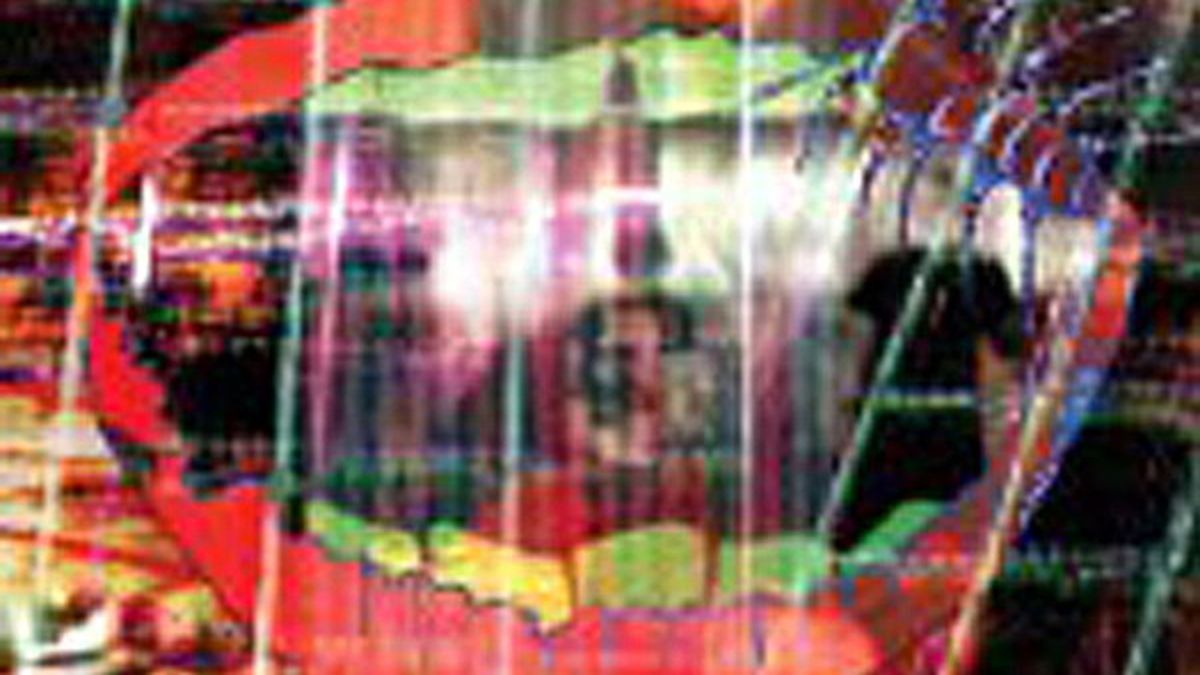 There was a petri-dish period, around ten years ago, when Animal Collective thrived on its fervid fan base alone. To be a connoisseur of the band was to relegate yourself to bedrooms and small cliques, emerging to bask in the band’s weirdness only a couple times a year. Now the band is much more high-profile, and in some ways, bereft of its former qualities. But in other ways, it’s still bedeviling.

The band’s new, ninth album is both familiar and a departure, even though it misses the mark on a few levels. It has the oscillating ambience of 2005’s Feels without any of the pluckiness. It bears the heavy, hacksaw synths of the illustrious Merriweather Post Pavillion, without any of the sweet summer sentiment. And it’s devoid of other elements that made the group great: beguiling harmonic structure, whimsical vocals, joyousness.

Still, Centipede Hz absolutely tramples the listener. Even the few, less dense tunes, such as “Father Time” and “Rosie Oh,” include pounding, intricate percussion. Perhaps that level of aggression and detail is characteristic of Animal Collective, but it’s still startling.

For the disgruntled diehards, angry about the direction of the group post-Merriweather, this could be a good return. The knock-down, drag-out, one-two punch introductions of “Moonjock” and “Today’s Supernatural” are major highlights, and each song is an assault of sound, all the way to the last track. Musically fit as ever, each sample is planned down to the last lurching squeal. Centipede Hz does not sound like the Animal Collective from ten or even five years ago, but it’s still a resplendent riot of an album. (Domino)

Will Butler
Previous articleLee ‘Scratch’ Perry, The Orb Launch ‘The Orbserver in the Star House’
Next articleMid-Week Menu: Divino and Somerset Reboot, Oliveto and Wente Do Tomatoes
18,645FansLike
0FollowersFollow
66,470FollowersFollow