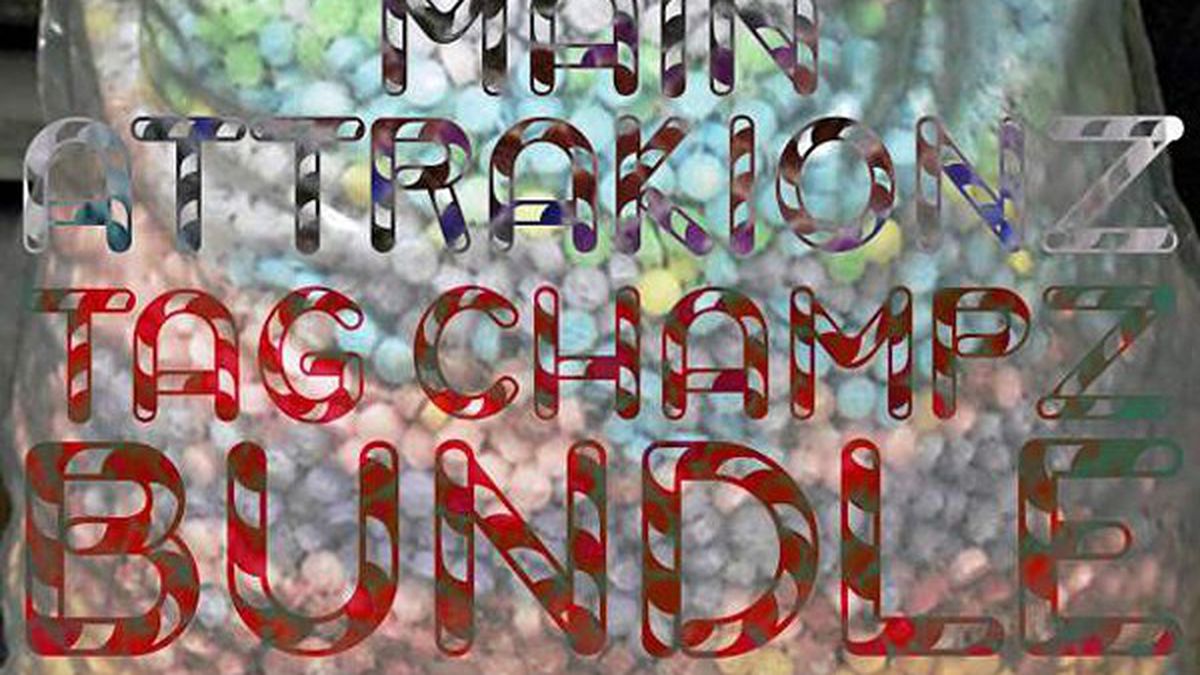 This week we review Sean Hayes, the Darkest Before Dawn compilation, Main Attrakionz, and Satellite High.

Sean Hayes, Before We Turn to Dust

Sean Hayes has been making music locally for years, but Before We Turn to Dust is the most complete cross-section of his songwriting skills to date. With both an expressive blues-rock drawl and twangy folk inflection, Hayes has cross-generational appeal. Lead single “Miss Her When I’m Gone,” like many of the tracks, is an ode to his young family, which clearly inspired much of his new material. (self-released)

A new rap compilation from Bay Area blog Thizzler on the Roof and Atlanta producer SMKA, Darkest Before Dawn is jam-packed with tracks from some of the Bay’s best word-benders. One of the finest features Oakland’s Shady Blaze and Young Gully joining forces in a never-before-heard combination of double-time madness. The comp also includes Mistah F.A.B., DaVinci, IamSu!, and more. (Thizzler)

It’s no secret that Main Attrakionz, North Oakland’s most prolific young rappers, are constantly at work on their newest creations. Assuming new identities and moving fluidly from group to group, Mondre M.A.N. and Squadda B have put out a handful of individual LPs this year, culminating in the Tag Champz Bundle. And it’s a beast, a 23-track survey of their most recent inclinations. (Green Ova)

Jay Friedman makes goofy experimental hip-hop, but that doesn’t mean he shouldn’t be taken seriously. As hip-hop settles in the mainstream and loses its meaning as an underground medium, it begs to be turned on its head, reshaped, and messed around with. For better or worse, Friedman does exactly that; Sing Along is sort of a covers album, but not in the conventional sense. Friedman rethinks everything from Devo to the Dead Milkmen, and the result is bizarre, enthralling, and entirely baffling. (self-released) &#8;