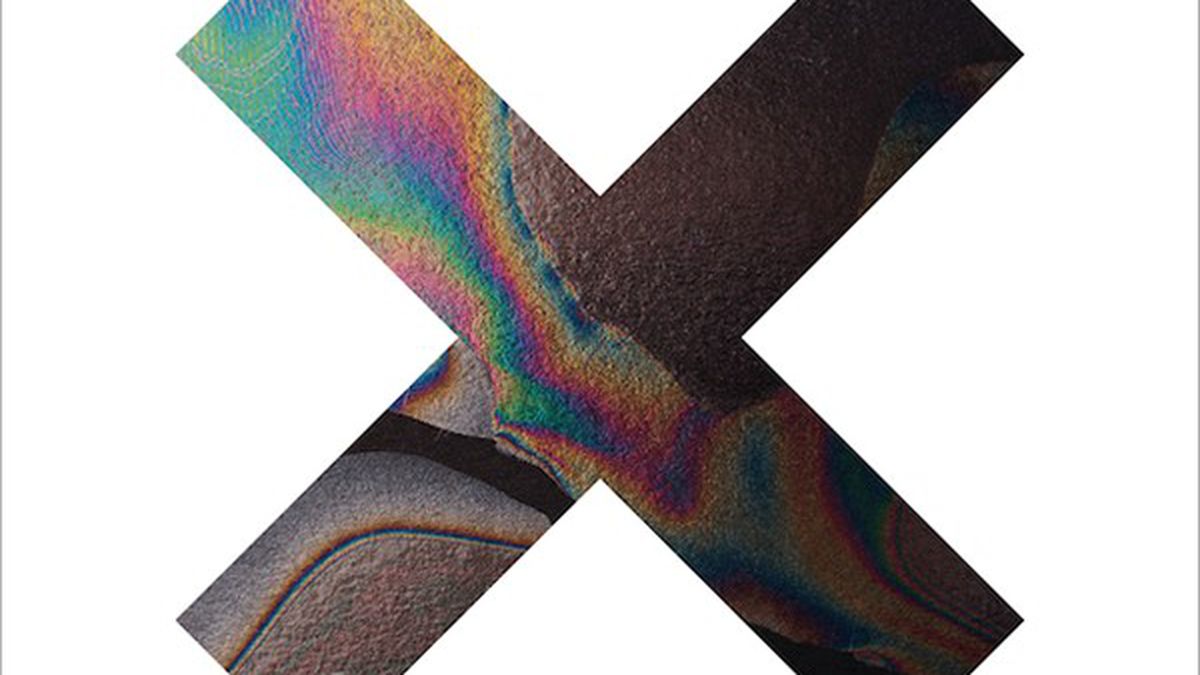 The xx’s self-titled debut was one of the most satisfying musical surprises of 2009. Less than a year after forming, the band recorded an album of pure, simple love songs (written by sixteen-year-olds, no less). They self-produced the record, with minimalist electronic beats and a lone, clean-toned electric guitar. The two leaders/vocalists of the band, Romy Madley-Croft and Oliver Sim, reportedly wrote their lyrics for xx over AOL Instant Messenger chats, and the tunes read as such — a dialogue between innocent, love-struck youths.

The formula may not sound special, but xx had an enrapturing quality about it. Almost as curious as the first album’s appeal is the second album’s lack of it. Third band member Jaime Smith, who has become known as a producer extraordinaire in the intervening years, played a much bigger role in the album’s production, which would seem to be in its favor, but his trademark kettle drum hits and dance beats do little to invigorate the songs.

Madley-Croft and Sim have always brooded, but they’re devoid of any energy at all on Coexist. Their vocal melodies are less defined, there are no good hooks, and the instrumentals sit far back in the mix. They’ve traded hooky guitar lines for Smith’s low-key club production, and the effect is a more sluggish, woolly set of songs. On a powerful sound system, Smith’s beats have the power to move (the synth lead on “Try” could even be mistaken for a rap hook), but it’s hard to see how they could do much more, so buried underneath the dueling vocal affectations that dominate this record. (Young Turks)