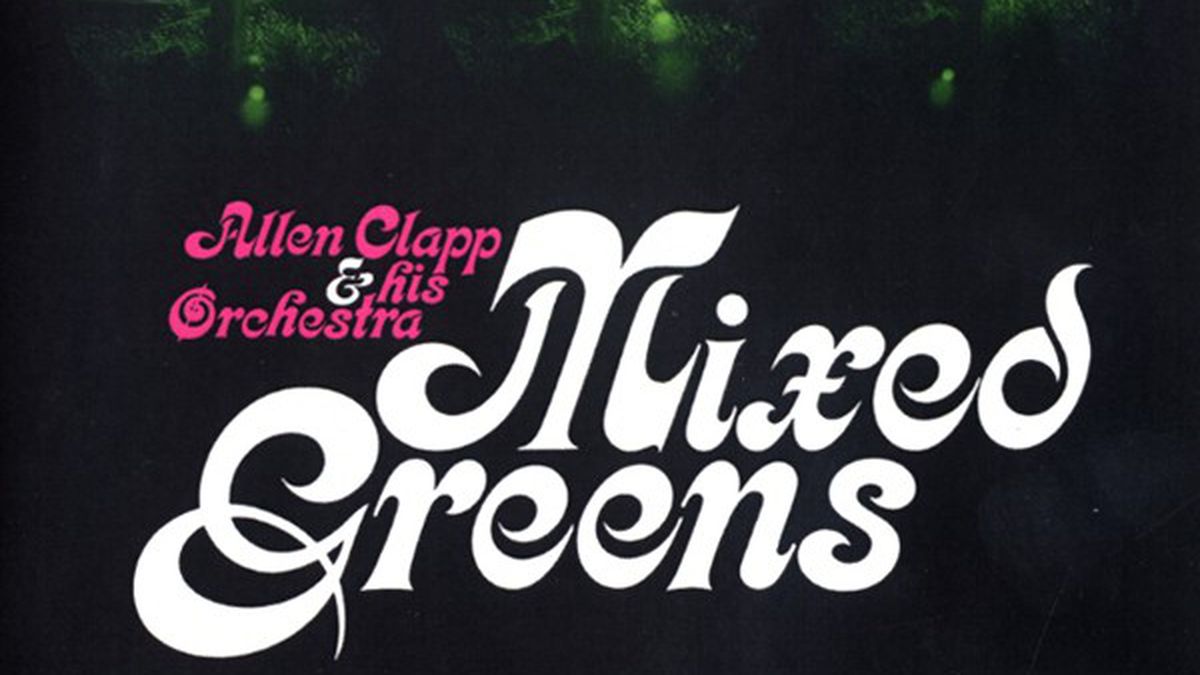 This week we review Citizen Rhythm, Deerhoof, Allen Clapp & His Orchestra, and Legs.

Smoothness might be a natural trait of the electric jazz guitar, so it’s to be expected that a quartet led by guitarist Terrence Brewer would err on the light side of the jazz spectrum — and his new album of standards by Wayne Shorter, Chick Corea, McCoy Tyner, et al, is nothing if not breezy. (Strong Brew Music)

Deerhoof’s deep-seated commitment to inscrutable noise doesn’t obviate occasional moments of earworm. Take “Flower,” a surprisingly catchy funk on the band’s eleventh LP: The melody is so sweet and cute that you can almost visualize a karaoke ball bouncing in the foreground. “The Trouble with Candyhands” is equally funky. (Polyvinyl Records)

The word “orchestra” might be a misnomer in this case, since Allen Clapp’s orchestrations include nary more than conventional rock instruments. A Cal alum and committed Lutheran, Clapp writes intentionally nostalgic music, all bubbly harmonies, uplifting lyrics, and major-key melodies. It’s pretty cheesy, but that’s clearly his sensibility. (Mystery Lawn Music)

Legs’ entire discography consists of two self-titled EPs — that’s as much as you need to know about the group’s musical direction. It’s actually the work of two garage-rock instrumentalists, Matt Bullimore and Jeffrey Harland, plus a bunch of hired guns who round out the band. Their songs are chirpy and unwaveringly simple, in a Seventies kinda way. (self-released)&#8;