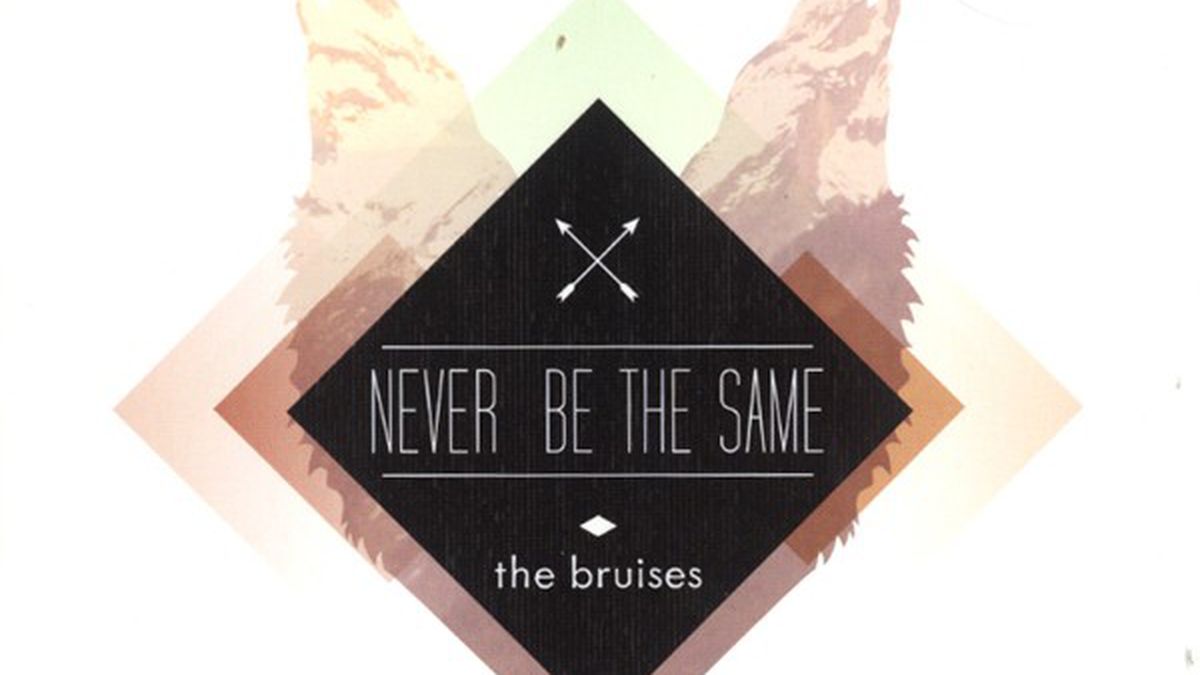 This week we review The Bruises, Anna Estrada, Black Angel, and a compilation by After Midnight Productions.

The Bruises, Never Be the Same

Despite the band’s name, its brittle guitar riffs, and its tendency to resist ear-wormy melodies, The Bruises singers Jen Black and Aja Blue relish their ability to charm. Most of it derives from the sweet, girly pitch of their vocals, which lend innocence to lyrics about addiction and co-dependent relationships. That’s best illustrated on “Milk,” an up-tempo rock track that oozes pathos. (Black Heart Blue Starr Music)

Even in the rather self-selective world of Latin jazz, few vocalists sound as bright or buoyant as Anna Estrada, who sings in both English and Spanish, favoring sprightly melodies and light-hearted lyrics. Her new album, Volanda, includes a dreamy cover of a tune from Willy Wonka & the Chocolate Factory, and an accordion-laced Beatles medley. Even the lyrics to “Happiness Is a Warm Gun” sound breezy. Well, almost. (Feral Flight Productions)

Santa Clara-based cover band Black Angel couldn’t have picked a better time to release a Stones tribute album, given that it arrived the same day that rumors about Mick Jagger’s romantic liaisons with David Bowie first erupted in the blogosphere. Black Angel’s lead singer, J.C. Martin, is no Jagger, but he’s got a likeable yowly voice that suits songs like “Stray Cat Blues.” (self-released)

The latest from this San Francisco-based studio is a patchwork of busy, glitchy beats, competent raps, and singers who flit in and out of tune. Rappers Duece Iconz are perfectly capable of staying in the pocket on their come-hither track, “Feel Good Affair,” but they should hire someone else to sing their hooks. In contrast, Nina Lion’s Auto-Tune-sluiced ballad “Heart Break Hotel” is pretty catchy. So is cockney rapper Louis Gregory, who rhymes “metamorphosis” with “rigor mortis.” (After Midnight Productions) &#8;