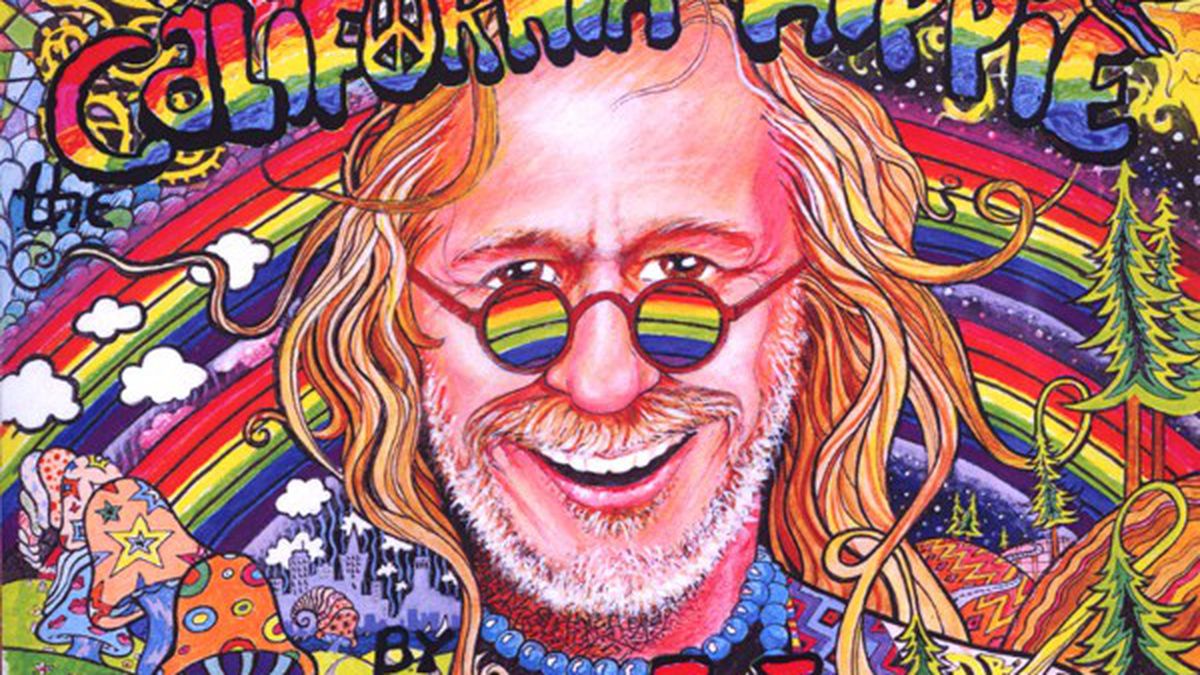 Though his voice sounds unnaturally high in the opener, Sean O’Brien is a capable rock singer and an excellent cobbler of lyrics. The subject in “River of Greed” wears a seersucker suit and sings about a crisis of faith; an article of clothing is besmirched in “The Dress of Tara Jane.” While O’Brien’s music seldom strays from a conventional rock template, it does have its moments — namely, “A Thorny Path,” which features strings by Magik*Magik Orchestra. (First Cold Press)

There are 21 songs on Robi Raw’s 2-disc homage to California hippies, some of which sprawl for as long as 17 minutes. Occasionally, Raw sings the notes of his chord changes (Geeeee eeeeee aaaaaaa ddddd bbbbbb in “People Unite, Om Namah Siva, Whirling Dervish”). He uses 1960s lingo (e.g., “pot” for “weed” and “Communitized” for, uh, the “ed” participle of the verb “community”). Best part is the fluorescent album jacket. (self-released)

A kid would definitely be more qualified to review this children’s album, but unfortunately I don’t have one available. So here goes nothing: In comparison to, say, Asheba or Raffi, Alison Faith Levy has fairly astounding production values. Sometimes they’re a hindrance — her version of “Itsy Bitsy Spider” is a little overwrought. But apparently her matinees at The Starry Plough Pub are quite entertaining — for kids, at least. (Mystery Lawn Music)

Mist and Mast started with a lone songwriter, Jason Lakis, who produced a large cache of songs and squirreled them away, hoping he’d eventually form a band to perform them. He did, briefly, but it dissolved, so Lakis decided to go it alone on this album. He handled all the instruments and the production, save for one drum track and a few guitar lines. His lyrics are those of a solitary shut-in. His melodies are warm. (self-released)

The Queen: They Only Come Out at Night