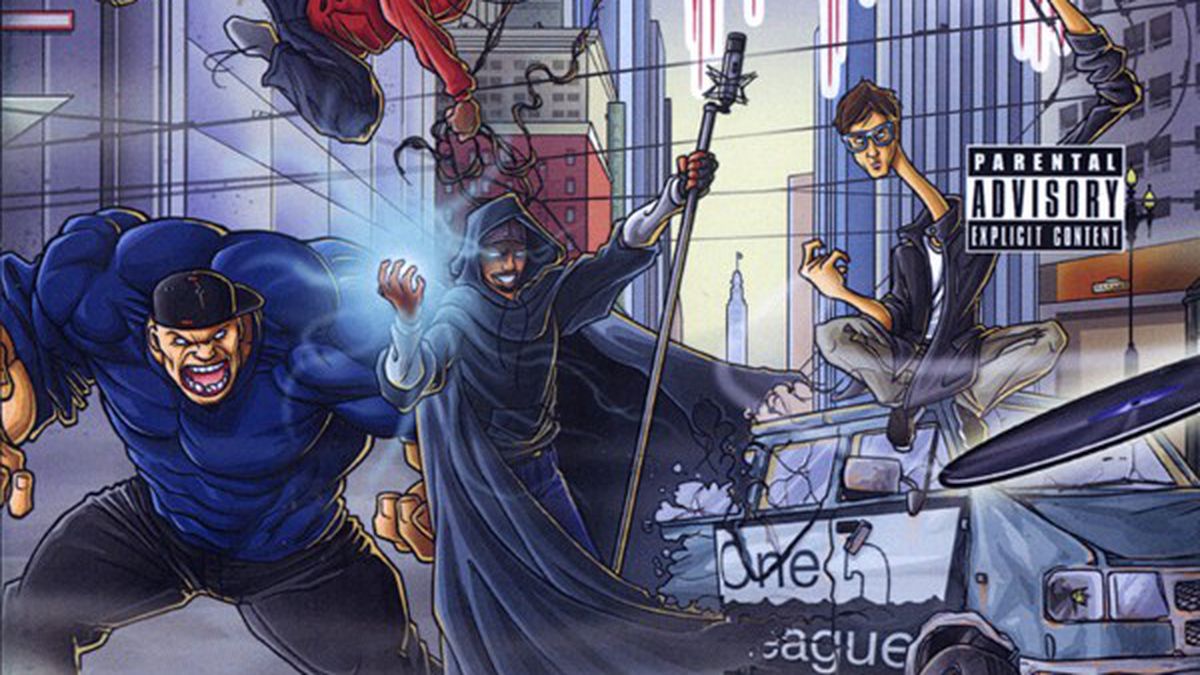 The pungency of Jean Jeanie’s voice is what really characterizes Future Twin. Warbling synth chords interlock with brittle surf guitar to create melodies that hover on four notes, while Jeanie free-associates words or croons about relationships. Future Twin’s songs are giddy and sweet on the surface, with drumbeats that jangle and bridges that swaddle the listener.

Spawned from a trilogy of mixtapes that each featured beats from one local auteur, this album is earnestly, adamantly nostalgic for a previous era of hip-hop — one that favored melodic production, jazz horn samples, references to “kinetic energy,” genuflection to the four elements, and a bouncy rap cadence. If you miss that era, you’ll love this. (One League)

The latest offering from Om Records DJ/producer J. Boogie is a testament both to his knowledge of world music and to the worldish character of Bay Area hip-hop. “El Ritmo” features the Latin band Bang Data, with percussionist Juan Caipo and bilingual rapper Deuce Eclipse, while “No Freedom” is a horn-plumped Afrobeat track buoyed by the resonant voice of MC Zulu. (Om Records)

Loquat, We Could Be Arsonists

As its album title suggests, Loquat is a band obsessed with human tragedy. Fittingly, most of its songs are about wrestling demons: In “Rumbling,” a man awaits a murder sentence; in “Up Late,” a relationship dissolves over alcohol. But the band’s music sounds warm and improbably lighthearted, cushioned by synths and the occasional programmed drumbeat. Singer Kylee Swenson Gordon is irresistible, particularly when she scrapes her little-girl voice to hit the high notes. (Nacional Records)

Three Chipmunks and a Divorcée

Lonely at the Top