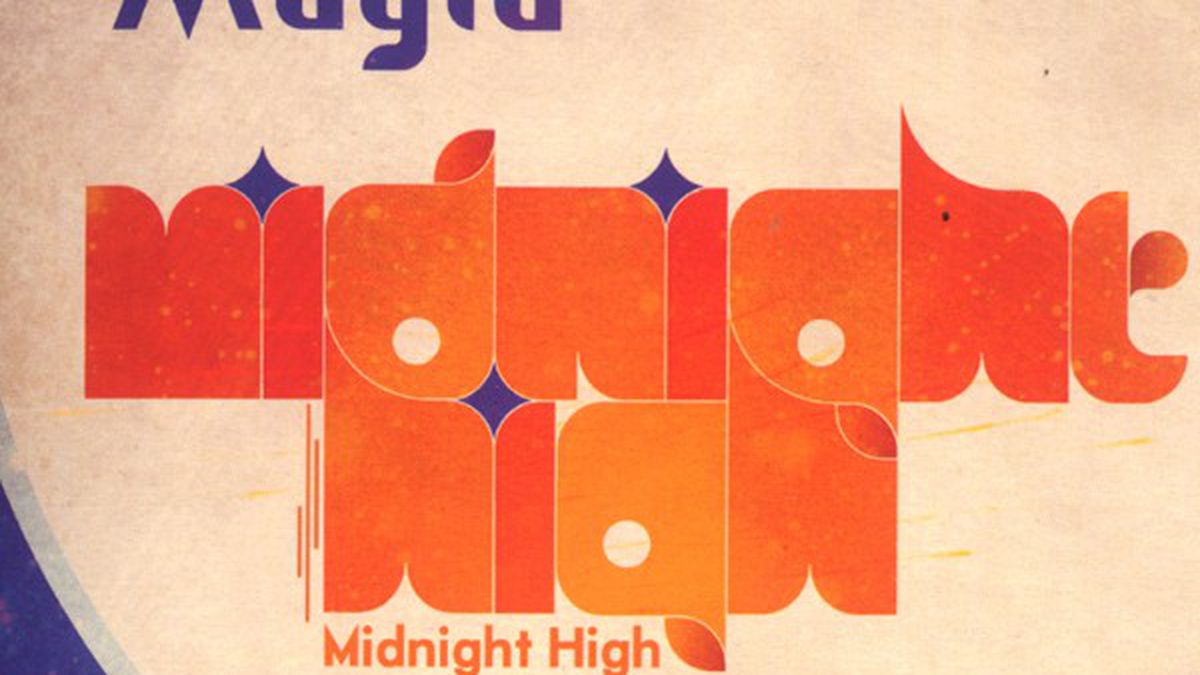 The fact that Aaron Bahr kicked off his debut album with the cutely titled composition “Jazzschool Babies” shows how closely tied he is to the Berkeley institution that raised him. Bahr is a detail man: He writes for large ensembles, taking care to bring out small melodic ideas. Prologue includes four incandescent suites, a horn-plumped Beatles cover, and a nod to Miles. (Bahrnone)

Well-executed fusion seems to be the Holy Grail for many musicians. Trumpeter and producer Will Magid comes pretty close. His debut album would most accurately be characterized as funk, but it borrows liberally from Latin, hip-hop, and even the Roaring Twenties. The vamps are a little self-indulgent, but the compositions have panache. (Happy Rabbit Music)

Tidelands, We’ve Got a Map

Despite being a small, unorthodox operation — there isn’t exactly a flourishing scene of drum/flugelhorn duos — Tidelands makes remarkably rich music, bolstered both by Gabriel Leis’ cryptic lyrics and by string arrangements from magic*magik orchestra. Leis, who plays guitar as well as horn, and drummer/keyboardist Mie Araki create warm, quilted harmonies that often hover on one or two chords. (self-released)

Cal Upset by Maryland, Drops Out of Top 25