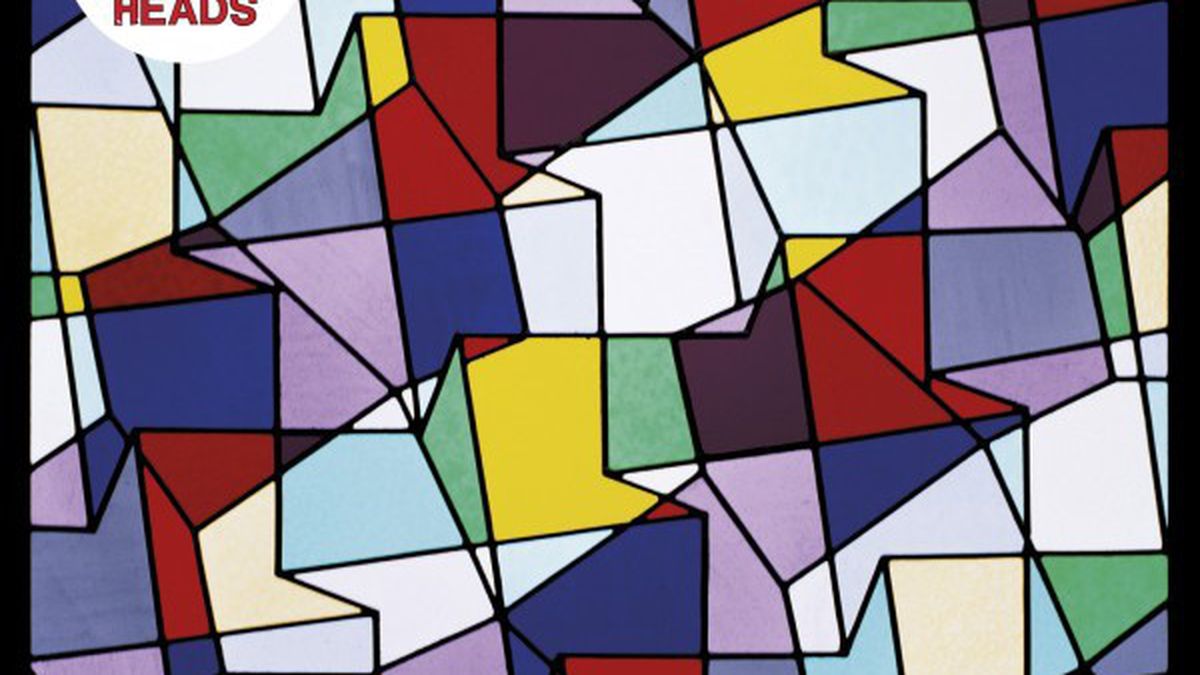 Can we all just agree that Hot Chip is the consistently greatest electropop outfit in the entire universe? Okay, great. Because we’ve probably got more important stuff to spend our brainpower on (global warming?!) — and besides, it’s basically a foregone conclusion after listening to approximately 45 seconds of the band’s fifth album, In Our Heads. That’s when the tubas come in on “Motion Sickness,” and the track suddenly goes from being a clever, compact dance track to something bigger and better — a giddy disco jammer as reimagined by the flyest marching band you’ve ever heard, inevitably coming soon to a warehouse party near you.

In Our Heads is Hot Chip doing what Hot Chip does best, and better than ever before: escapist, affecting, postmodern dance music, with the tight-ship production values of late-2000s electronica but the beating, bleeding heart of Seventies and Eighties soul, funk, and R&B.

In the coming weeks, a lot will likely be made of the fact that Hot Chip now consists of bona-fide grown-ups — most of them in their early- to mid-thirties and more than a few with kids — and that they make music as such. And, yes, the pleasures sung on In Our Heads certainly veer more toward the domestic and familial than they did when they were drunk and seventeen and we all thought they were kidding (i.e., no lyrics about playing Xbox, many about the joys of waking up next to the same person every day). But it’s less a dullness thing than a depth thing: Hot Chip may be growing up, but it’ll never get old. In Our Heads is its best album yet. (Domino)