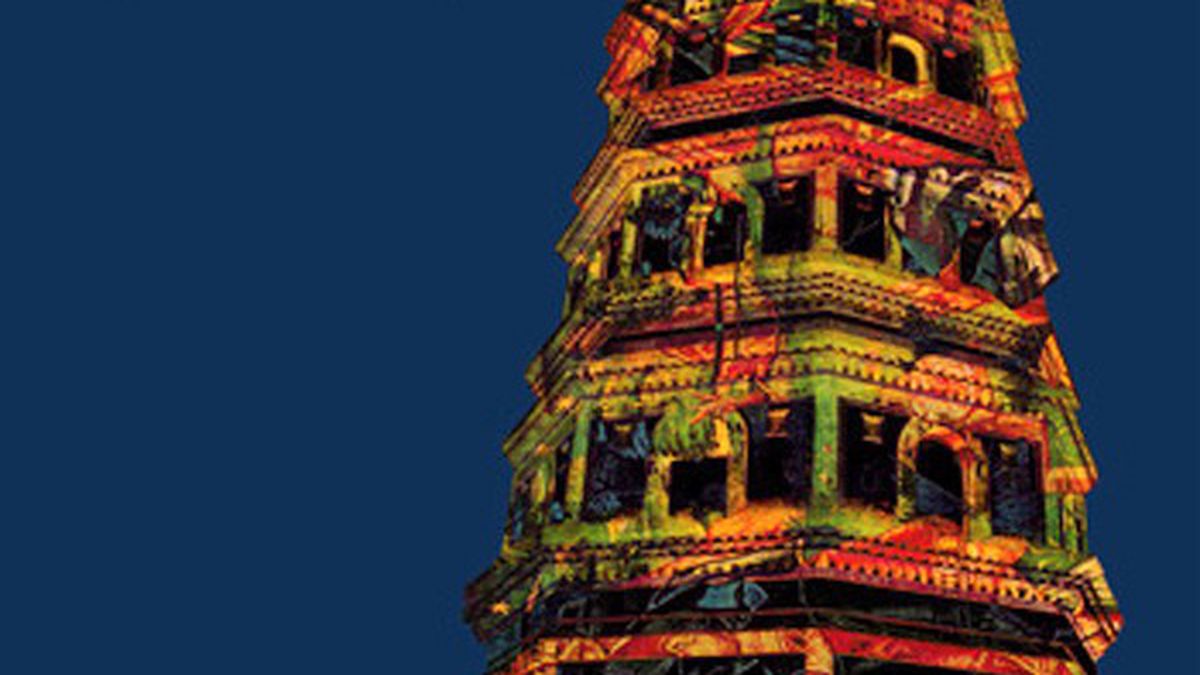 The new band of former Grand Lake frontman Caleb Nichols is a power trio with drummer Pat Spurgeon and bassist Dominic East. It draws on teen angst, power-chord rock, reverb, and Nirvana, whose influence is most palpable on the chillingly sweet but angst-ridden track “Save Me.” It’s a fine listen. (self-released)

Sam Rudin, Once or Twice a Week

The pianist once known as “Hurricane Sam” has chosen several well-known songs to cover for his engaging, boogie-woogie piano album, most of it rendered on an electric keyboard. Among them: a light, instrumental rendition of Bill Withers’ “Lean on Me” and a growly, slobbery interpretation of CCR’s “Have You Ever Seen the Rain?” (self-released)

The juxtaposition of a tinny recording style with girly vocals defines this guitar-drum duo. I am a vamp! Faith Gardner screams on “Vamp,” in which she broods on murder while eyeing the jugular of a girl in a pretty sundress. Fans of similarly malevolent female outfits might find such lyrics charming. (self-released)

Made on a budget reaped via Kickstarter, Carpal Tunnel Vision Quest is the work of six local musicians who play a weird battery of instruments. Their conceit, apparently, was to combine world-music microtones with the forward-movement of rock. Opener “Starthistle” is riffy and backbeat-driven; “Omphalos” features the sitar and a low, murmured ommmm. But it rocks. (self-released)