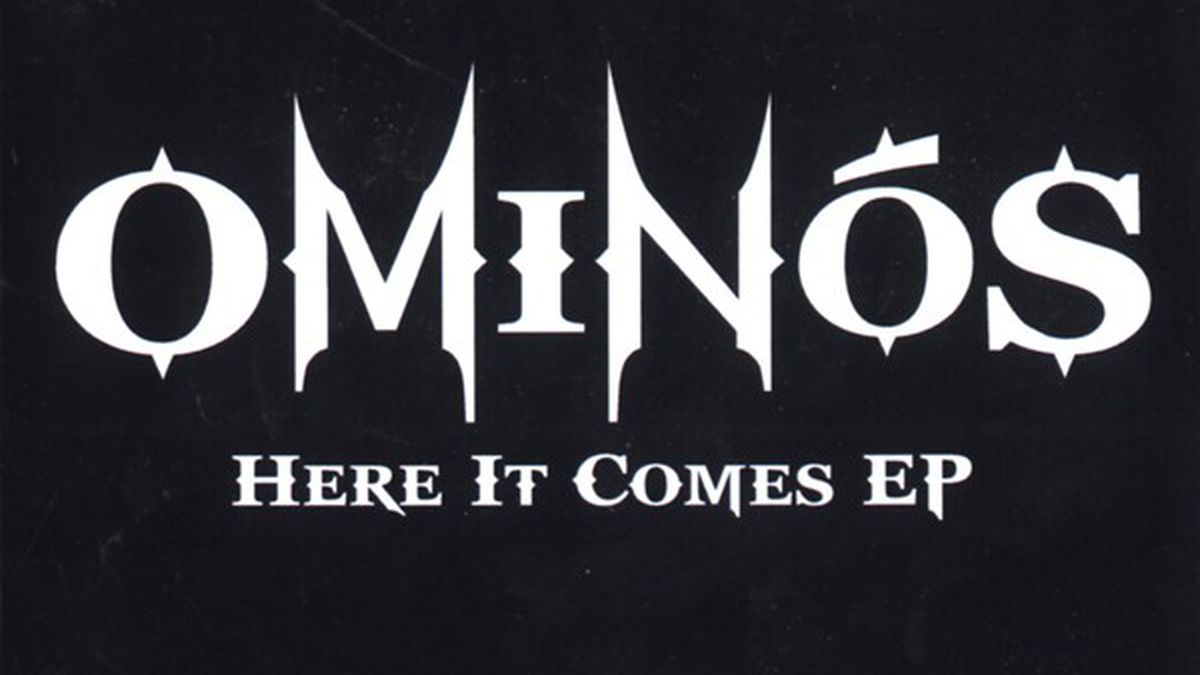 Most of this band’s lyrics are short enough to fit in the space of a few lines. The concepts are pretty abstract, in that most songs pretend to be about one thing but turn out to be about something else. “Losing Sleep,” for instance, is a fast and abrasive way of mourning a failed relationship. (Alternative Tentacles)

If you recognize this band’s vocalist, Justin Harris, and bassist, Kavon Kavoussi, from the reggae funk outfit Jahlectrik — or from the Express ad department, for that matter — then their reemergence on Ominós might be enough to produce cognitive dissonance. That said, this album shows clear artistic progression. “The Inflictors” starts off melodic and becomes a bona fide facemelter. (self-released)

Ben Jones neatly bifurcated this RPM Challenge album into a “pop” side and a “story” side, differentiated by themes (the former is mostly about relationships; the latter is fancy-free) and tempos. The songs, all of which were recorded on an iPhone using the NanoStudio app, aren’t ingenious, but they’re impressive nonetheless. (self-released)

Modeled partly on acid jazz and partly on the Ethiopiques series that immortalized Ethiopian and Eritrean musicians of the Seventies, Sun Hop Fat provides a fairly improbable concept for a party band. The group’s minor-key harmonies easily translate to funk. A thick drizzle of horns, woodwinds, and rhythm section instruments gives the illusion of chaos. (self-released)