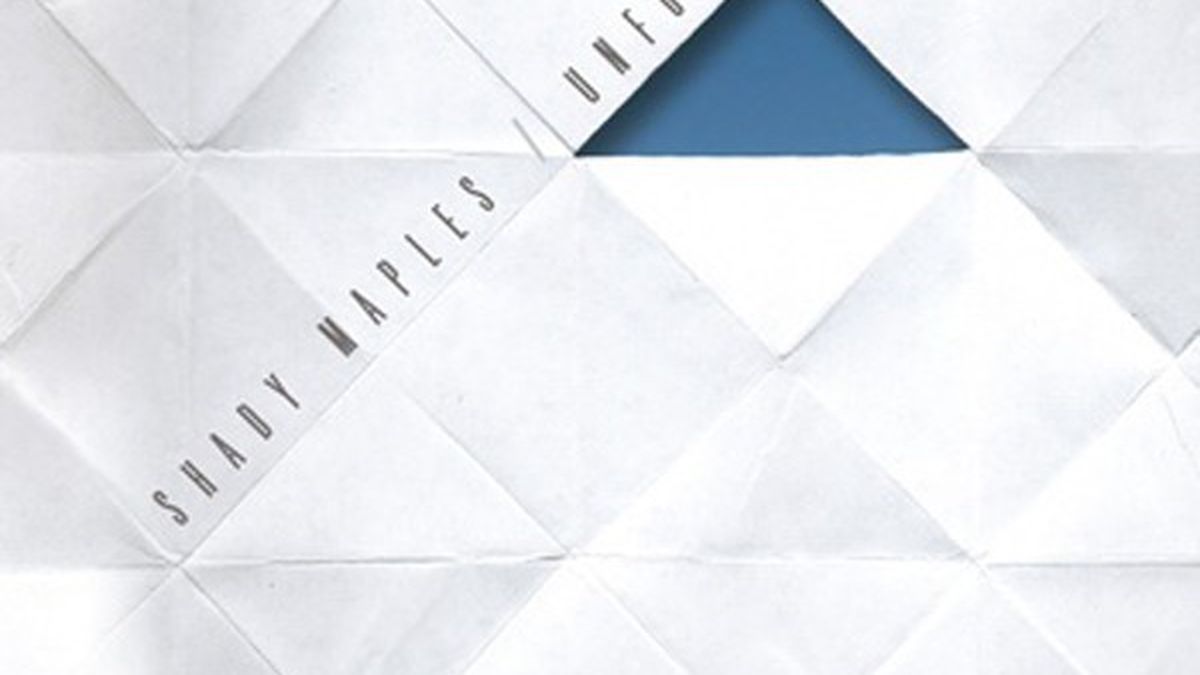 Kossak, You Forgot to Kick It

Left-field industrial music is deeply embedded in Record Label Records’ aesthetic. Amazingly, though, the first song on this new album by producer Lucas Patzek, aka Kossak, is pretty catchy. It has a Middle Eastern, microtonal melody line that sounds pretty funky, coupled with software percussion. Eventually, the melody gets atomized and weird, but even then it retains some musical qualities. (Record Label Records)

Jordan Carp does himself no favors by starting this album with an anti-hipster satire. But the rest is well-crafted and surprisingly luxuriant, particularly for a guitar-drums duo. The melodies are warm, hooky, and perfectly serviceable in a pop context. “Let’s Have a Three Way” is annoying; “Smart=Money” is inventive. (self-released)

Don’t judge an EP by its title, particularly if the title invites only two possible interpretations — “pity party” or “sickeningly emo.” Singer Amy Chorney is neither. Rather, she’s one of those fierce frontwomen with a Linda Perry contralto and a tendency to linger on a note before letting it vibrato. The group’s songs are about love and loss; they’re all sung in a desperate or ferocious way. (self-released)

Were it not for the folk music revival, guitarists Owen Roberts and Greg Peters might have to court the muse by brewing beer or writing poetry about nature. Actually, they do both — Peters, who plays lap steel, is the beer connoisseur, and Roberts lards his material with descriptions of the natural world. Their impressive debut includes a whole battery of guests (among them singer Kelly McFarling). It combines peppy rhythms with darkly minor-key tunes.