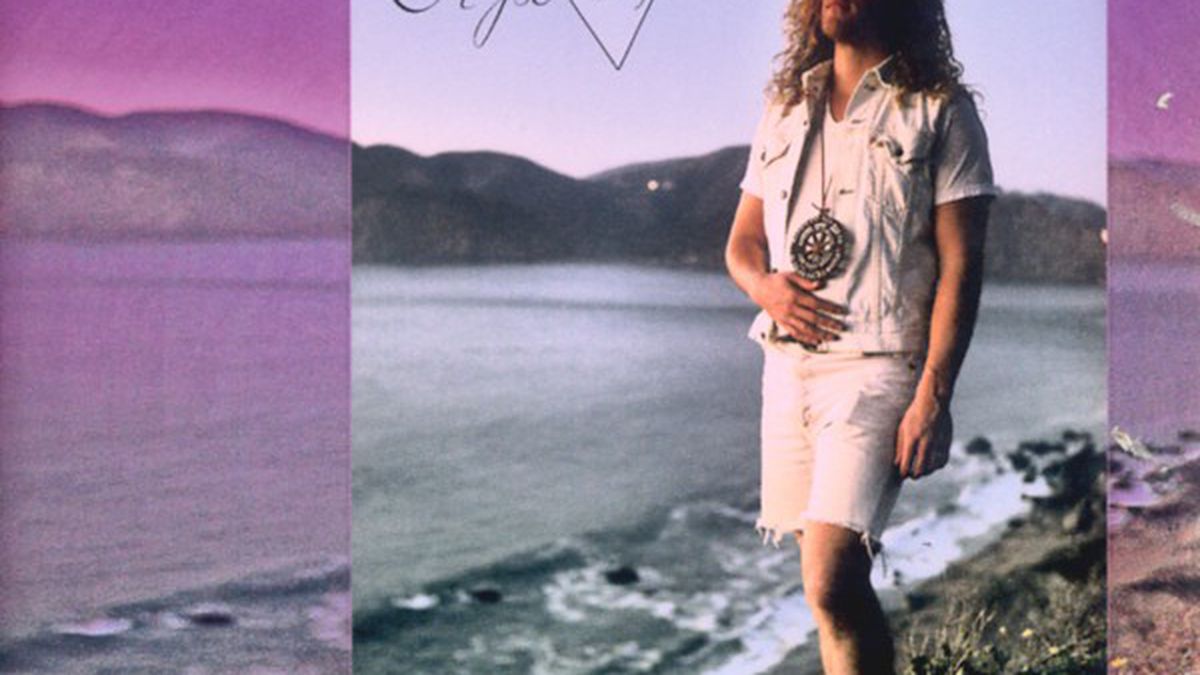 Chrystian Rawk, Once a Particle Now a Wave

Golden-haired, Jon Bon Jovi-lookalike Christian Carpenter (aka Chrystian Rawk) may or may not be a real soft-rock act — perhaps he’s just a performing-arts project by some secular ironist. If he’s sincere, though, then Carpenter somehow found a way to live heedless of fashion, and guileless enough to combine a purple album jacket with over-the-top Christian imagery. (self-released)

This zydeco band’s album is unusually boring. (Few songs in the world are as flat as opener “Rotgut Run”). But frontman Pete Contino did manage to recruit legendary vocalist Maria Muldaur to sing on one of his original tracks, which is impressive by itself. Contino fares a little better covering other people’s music, including Tom Waits’ “Temptation” and Willie Love’s bluesy “V-8 Ford.” (Blind Pig Records)

Straight-ahead jazz drummer Colin McDaniel amassed a killer band for this album of originals, with a rhythm section that includes pianist Matt Clark and a horn section that features trumpeter Erik Jekabson. Most of the songs are more interesting rhythmically than they are melodically, given that the drums have a lot more tension than the horn parts. (Jazzschool Records)

As a funk band, Drop Apollo errs on the soft side — mostly because it favors warm chord patterns and the kind of sensitive, pop-rocky vocals that made Dave Matthews so popular. Indeed, DA singer Matt Widdoes resembles Matthews in twang and timber, even though Widdoes might not consider himself an heir apparent. Drop Apollo’s songs, while light, are remarkably considered. (self-released)