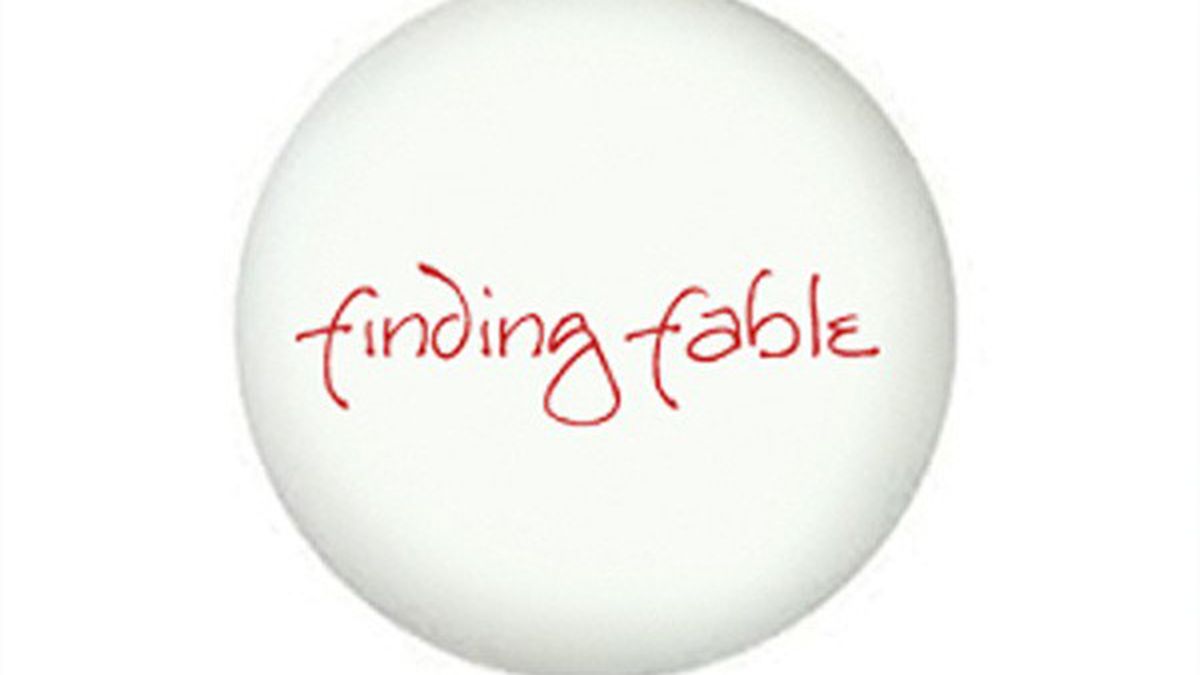 This week we review Davina, Jay Sanders, Know Your Saints, and Finding Fable.

What’s interesting about Davina is the contrast between her high, willowy voice and the gritty medium in which she expresses it. The cast of guests on her album, including hardcore rappers J. Stalin and Philthy Rich, is enough to establish the singer as part of that scene. But she also has a taste for warm harmonies, groove-driven guitar vamps, and old soul. She samples Friends of Distinction’s “Going in Circles” in a song about squashing haters. (self-released)

Only in the Bay Area would you find a band of this caliber: Grant & Green jam session regulars Adam Schulman (piano) and Eric Markowitz (bass), drummer Smith Dobson, trombonist Scott Larson, and trumpeter Jay Sanders, who excels as an improviser and as an arranger. He studied Dorham’s catalogue, but sounds best on one of the non-Dorham ballads, “While My Lady Sleeps.” (self-released)

Although the cover art to this EP references Led Zeppelin’s Physical Graffiti, the similarity ends there. Evidently not fixated on variation, the band seldom plays at slow tempos, or approaches anything close to a ballad. Rather, its songs are pretty by the book: shouted lyrics, burbly guitar riffs, drums that are about 80 percent ride cymbal. For their purposes, it works. Opener “We May See Paris Yet” is surely fit for radio. (self-released)

Finding Fable, This Time of Year