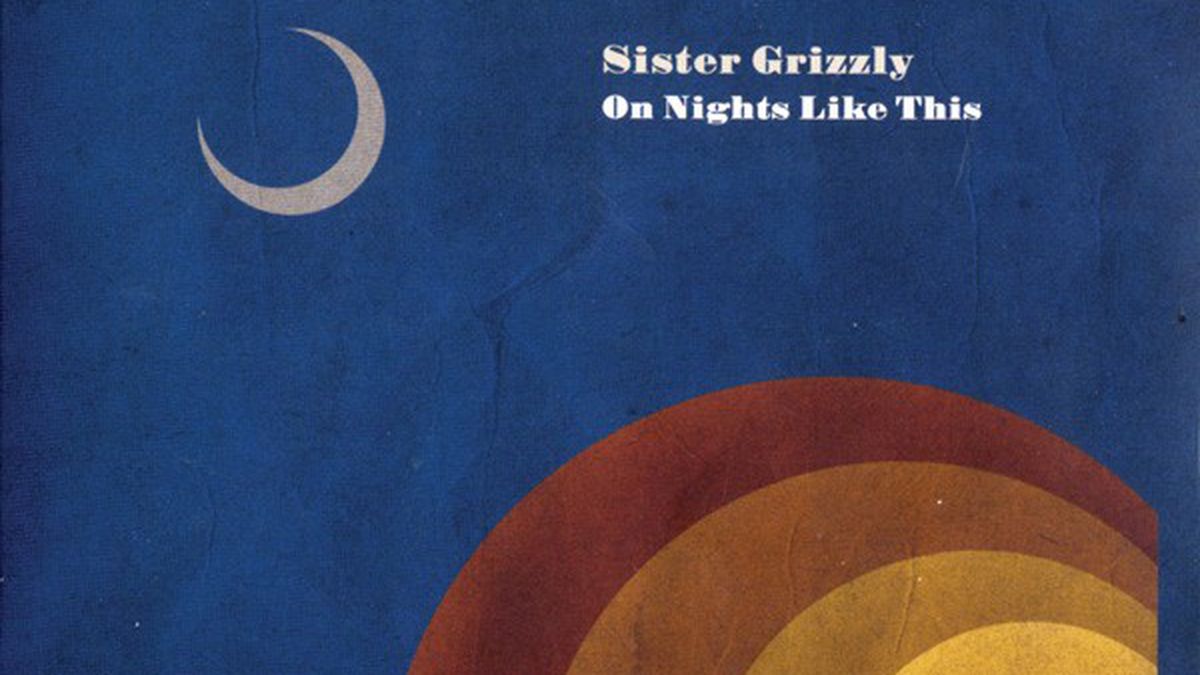 This week we review The Meat Sluts, Sister Grizzly, Felsen, and Stephanie Crawford.

The Meat Sluts, “Cut That Rug”/”My Baby Is a Ding Dong”

These tracks come as two sides of a seven-inch, but you can also find them on the Meat Sluts’ Facebook page, along with nine equally enjoyable, sourly humorous, uptempo rockabilly ditties. “My Baby Is a Ding Dong” is a Jerry Lee Lewis-style dance number; “Cut That Rug” is gleeful, scabrous punk. Frontwomen “BB Rumproast” and “Filet O’ Nettie” don’t so much sing as snarl, but their style befits the “Meat Slut” moniker. (self-released)

It’s hard to resist Robert Smith comparisons when Tom Grigor mimics Smith’s intonation so slavishly. That said, Sister Grizzly is a rock duo worth checking out, if only because it does “emo” with such palpable intent. True to the form, On Nights Like This thrives on insistent, joyless lyrics and zig-zag song structures. Most tunes on this album defy the traditional verse-chorus rule, preferring to leap from one melodic idea to the next. (self-released)

Felsen, Breaking Up with Loneliness

Felsen is an emo band with a sense of humor, which should be a contradiction in terms. But Felsen fully embraces its sensitivities, with sad-bastard rock harmonies and lyrics that are almost always delivered in a beseeching tone. And even if the individual songs sound sprightly, the band still hews unerringly to its theme. There’s even a lovely if cloying country ballad called “Take Me Back,” which combines slide guitar and organ. (Ninth Street Opus)

Stephanie Crawford, Live at the Jazzschool in Berkeley

Nearly two decades have passed since jazz vocalist Stephanie Crawford snagged the prestigious Django D’Or Award in France. If anything, she’s gotten better with time, adopting a tone as deep, refined, and regal as late-career Betty Carter. Creative phrasing and imaginative tune selection distinguish this album from most you’ll find on the local jazz market — “But Beautiful” seems to be the only well-known standard on her setlist. “The Nightingale” is still her standout tune. (self-released)