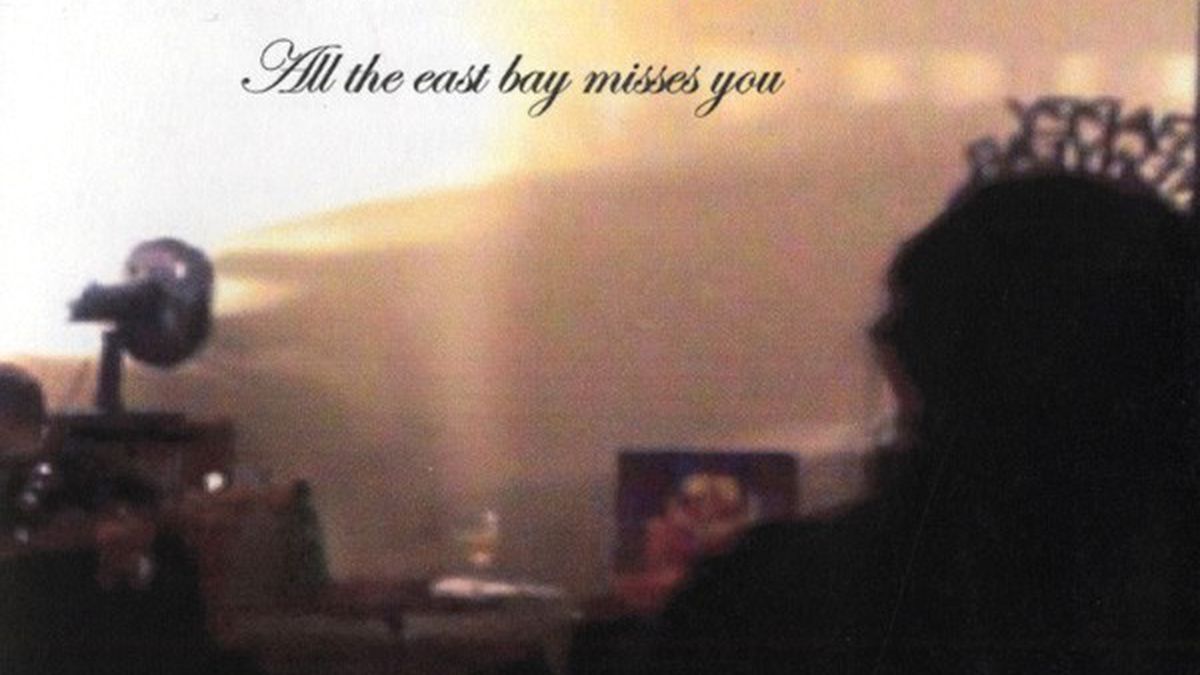 This week we review Mist Giant, The Wounded Men, Afrolicious, and The Slow Poisoner.

Mist Giant’s music is droney, purposefully dense, often centered on a single looped melody, propelled forward by stark drum machines and boggy guitar chords, and shaped, in large part, by the tender indie-rock alto of Mike G. On most tracks, his voice hovers behind or amid the instruments. But it’s still the most interesting element. (Velvet Blue Music)

The Wounded Men, All the east bay misses you

Under most circumstances, the combination of janky packaging, a talent gulf between band members, an overabundance of vocalists, and a seven-minute opener would mean certain death for an album. But that’s not the case for this new offering by The Wounded Men, which shows signs of great musicianship, despite its need for a good editor. (M. Flinn)

Afrolicious, A Dub for Mali

The genesis of Afrolicious was an Elbo Room dance party of the same name, helmed by DJ Pleasuremaker, a former college radio buff who gravitated to Afrobeat. Macguire plays several instruments on this EP, which features guest spots by Yacouba Diara and Femi Kuti. The songs are reasonably catchy, even if they sometimes err on the easy-listening side of “world music.” (self-released)

Our favorite purveyor of twangy, campy murder ballads is back. The Slow Poisoner’s new album, Lost Hills, has a ghost story at its core: After driving more than a 1,000 miles to track down a mysterious female hitchhiker, a man finds himself in the town of Lost Hills — population: 113. Singer Andrew Goldfarb delivers his narrative in tiny scraps between songs. Then he sings in a high, creepy vibrato. (Mystic Melodies)