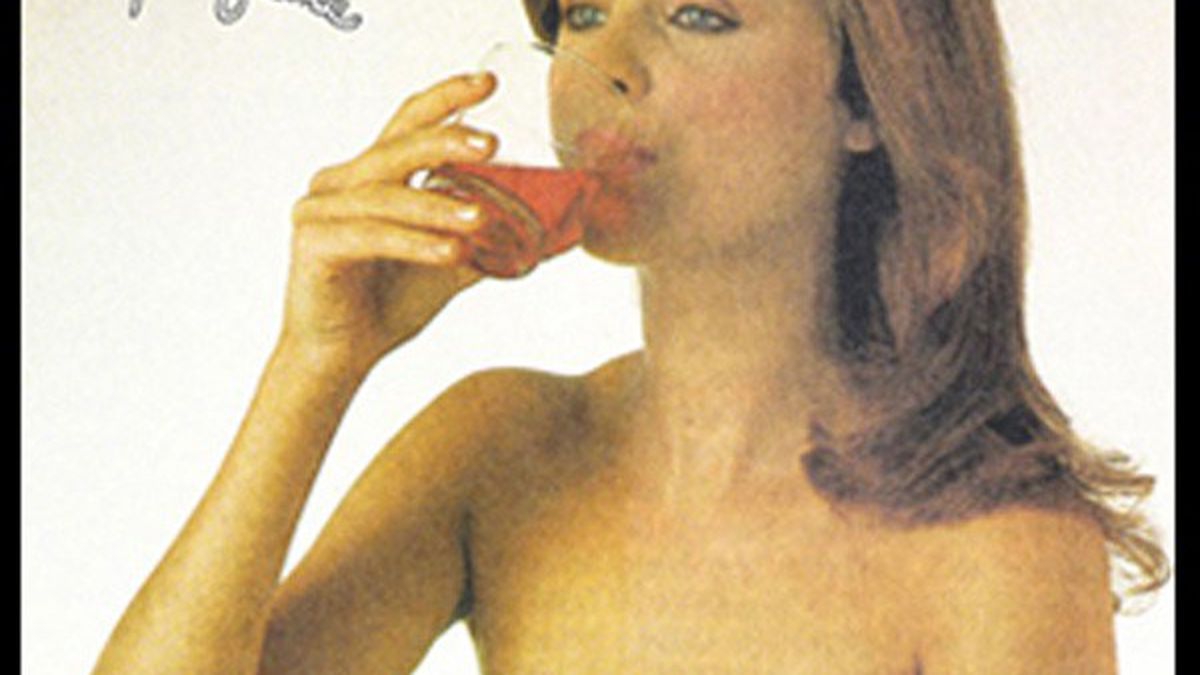 Suffice it to say that Bare Wires knows its aesthetic. Not only is the Oakland three-piece unerringly reverential to its sound — Sixties- and Seventies-inflected power pop by way of a dirty Oakland basement — its members totally look and act the part: They travel around in a decrepit van; have longer, more lustrous hair than the average shampoo ad; and are rarely seen wearing anything other than tie-dye and leather. And indeed, on its latest album, the band, led by frontman Matthew Melton, stays close to its comfort zone.

Cheap Perfume, released by local label Southpaw, is, essentially, a ten-song set of nostalgia-drenched, deeply referential, melody-driven earworms that have been muddied up considerably in the recording studio — or, in other words, Bare Wires doing what Bare Wires does best. Perhaps the most notable distillation of this technique comes on the album’s opening single, “Don’t Ever Change” — a simple, straight-ahead surf pop jam, backed by an infectiously lilting beat and filtered through a haze of reverb and weed smoke, undeniably well-executed even if it’s not exactly groundbreaking. Even the title has added significance in context: Looks like these guys won’t change any time soon. But why would we want them to? (Southpaw)

Food Justice for the 99 Percent

You Write Too Long: This Week’s Cover Bite-Sized