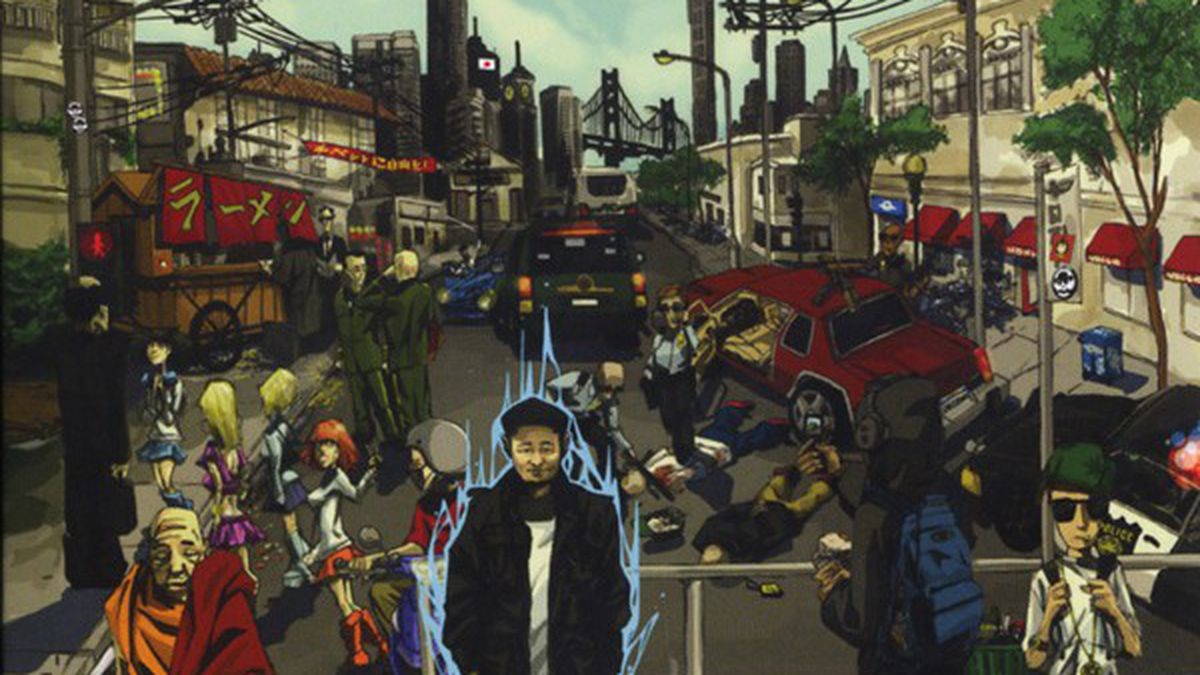 This week we review Five-Mile River, Kensho Kuma, Fukm, and The Illness.

Five-Mile River, Before We Were Wise.

It wasn’t until Kelly Vogel left home that she really “found her voice,” as the cliché goes, but she sounds remarkably polished. Vogel’s new album, with her band Five-Mile River, comprises six wistful, stark-harmonied country tunes, including an ode to her hometown of San Francisco. (Laughing Backwards Productions)

The mere fact that rapper Kensho Kuma wrote his liner notes in Kanji should be enough to sell this album. Kuma delivers several verses in Japanese — an infinitely more fluid and alliterative language than English — and samples traditional Japanese music. Ultimately, Kuma’s concept and production outpace his rap skills, but that doesn’t really matter. It’s a fascinating album. (We Nod Records)

Fukm, No Escape.For a high-energy metal outfit, Fukm actually has a fairly considered approach. Lead guitarist Greg Elliott subjects the band’s compositions to endless rewriting, which shows just how much care went into this noisy, boisterous, sprawling album. Fukm has undergone many personnel changes, but the current lineup, with two guitars, Jonathan Lazarus on drums, and Mike Merritt on bass, seems taut and controlled. “Mormons” filches a riff from Zeppelin. (Bomb Blast Records)

The Illness, A Monument to Our Gilded Age.

A good dose of screaming and snarling helps define the emotional tenor of this album, though it’s actually quite studied and varied. The first two songs veer from hard rock to metal; the title track, which starts with a muffled drum-and-bass intro, is unsettling at a visceral level. Singer Josh Viers probably knew he’d cause listeners to scratch their own skin, using his lyrics as a directive (Scratch it! Scratch it!). In many songs the guitar parts are shifty and complex. (self-released)