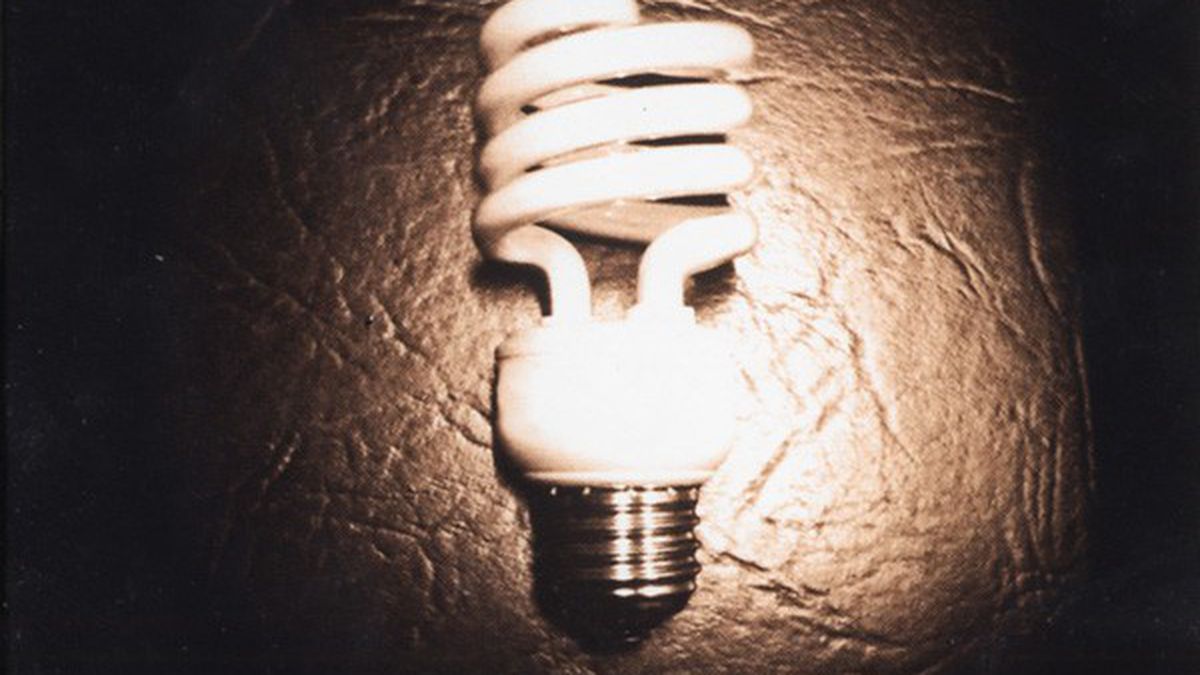 If the surname “Danzig” doesn’t guarantee success in garage rock, then I don’t know what will. Brothers Chris and Peter Danzig certainly thought so. Their new power trio — formed with drummer Jeff Schroeder — specializes in bluesy chord changes and heavy-hammering rock rhythms. Sometime Express contributor Chris plays bass, Peter serves as frontman, and they split the writing duties evenly. Right now Peter’s voice is young and tart and twangy, but it will eventually morph into a guttural bellow. (self)

If you’re not in on the joke, then this EP will come as a pleasant surprise. (Why was I expecting world music?) Singer Octavio Genera has all the ferocity of someone preparing to strike an enemy with a blunt object —or of a gnat, depending on his subject matter. In fact, he switches moods on a dime, sounding desperate and pathetic on the opening love song, and jaunty on “I Am.” For a five-piece, this soft, white band is exceptionally tight. (Filament)