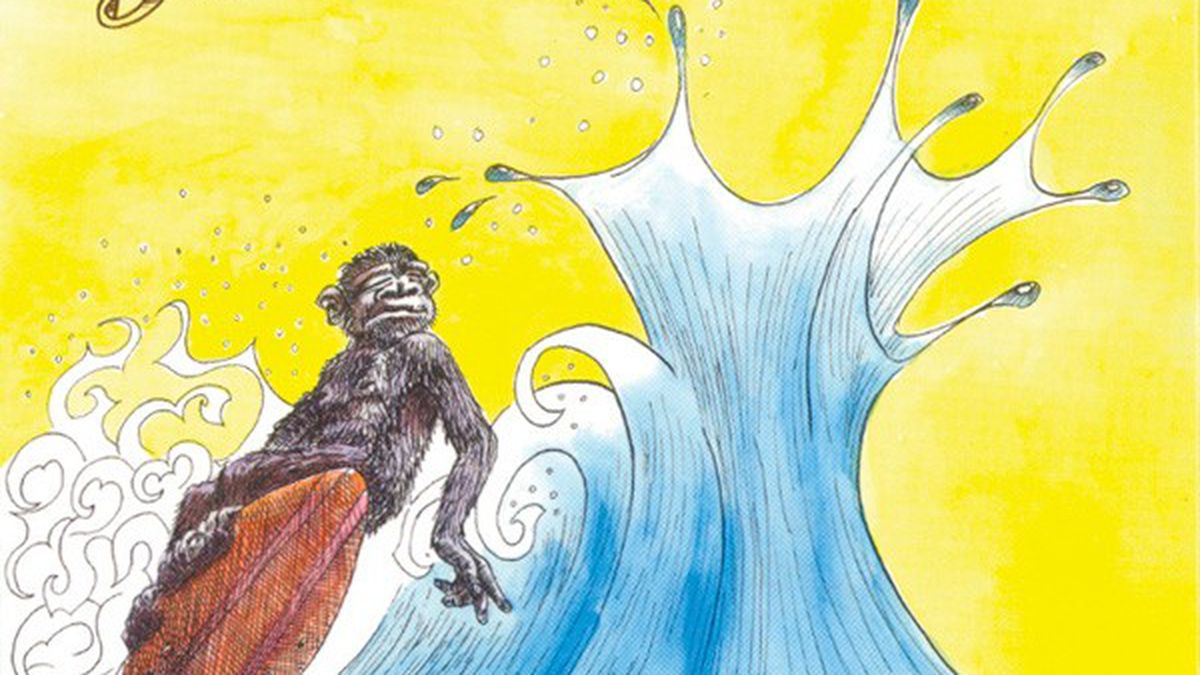 This week we review Mike Baker the Bike Maker, The Del Mars, We Is Shore Dedicated, and Chloe Makes Music.

Mike Baker the Bike Maker, Body of Work. Rapper Mike Baker errs on the side of house or electro than traditional hip-hop, as exemplified by the glitchy, up-tempo beats on his new mix tape. His rap cadence is best suited to party rhymes and boastful babble, and, as a result, it’s pretty light on substance. Still, these songs are incantatory. (self-released)

The Del Mars, Surf Monkey. You gotta hand it to The Del Mars for their commitment to a genre that mostly died out forty years ago. The local quintet begins many of its songs with an electric guitar riff that could easily be of Jerry Lee Lewis provenance. “Six Foot Stick” is done in a catchy call-and-response form, faithfully replicating the “oooh-aahs” and “ooh-wah-oohs” of old-fashioned rock bands. Not for nothing is the next song called “Go! Retrograde.” (self-released)

We Is Shore Dedicated, Smiley. For their fourth studio effort, co-frontmen Sam Tsitrin and Dmitry Ishenko emphasized production values over scrappy charm. “Evry” rides on a catchy bass line while the sax on “Red Bird” could have derived from Indian carnatic music. Crisp tunes like “Lonely Child” make up for the more derivative moments. (Huevo Imaginary Records)

Chloe Makes Music, The Puppeteer. As a singer, Chloe Roth is wispy and child-like. As a writer, she’s prodigiously talented. Roth fattens her lyrics with alliteration and internal rhyme, tropes she uses most effectively in the surrealist love song “Bows & Arrows.” Produced by Christopher Chu of The Morning Benders, this album is richly orchestrated, with a dense quilting of strings laid beneath the singer’s acoustic guitar. (self-released)