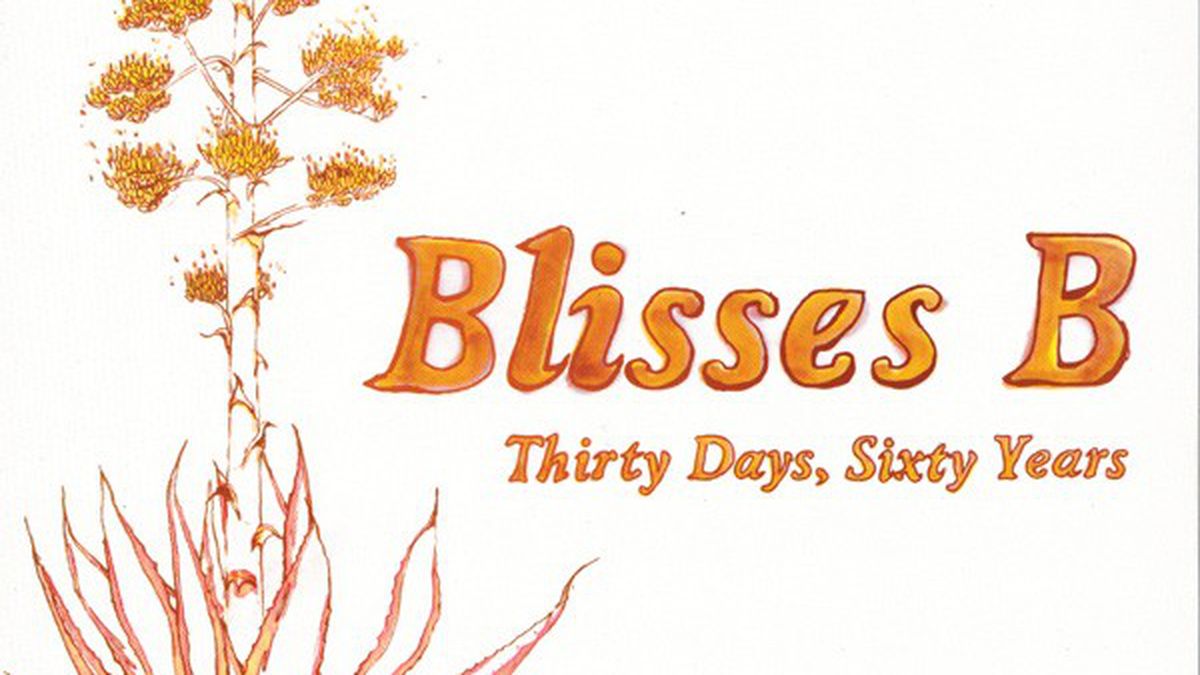 This week we review Desoto Reds, Blisses B, Superego, and After Midnight Productions.

After Midnight Productions, The Works. Every once in a while you’ll find that nobody-of-a-rapper, who nonetheless proves formidable. After Midnight’s new compilation is full of such unknowns: Jo-Nathan, who shines from the first “Jyeah” on his opening verse; Peezzay, who judiciously uses the construction “I are,” then corrects himself; and Barnone, who never drops a beat. Who are these guys, and where have they been hiding? (AMP Studios)

Desoto Reds, Roaring Across the Infinite Plain. If Desoto Reds used more chord variation between verses and choruses, it would be a terrific retro-rock band. It has the other parts down: beachy guitar riffs, choir-boy harmonies that fall just a hair flat, tambourine banging in the background. Nearly every song wafts on a blanket of la-lee-lahs and ooh-wee-oohs, which make the music seem buoyant. That said, the codas are way too long. (self-released)

Blisses B, Thirty Days, Sixty Years. Noah Libby has one of the more distinctive voices in local rock: not quite beautiful, but it’s definitely got a pleasant, grainy twang. Libby fronts the band Blisses B, an alt-country quartet with a vast string section. Both Libby and Benjamin Keegan double on mandolin and banjo, while Nicholas Testa alternates between bass and twelve-string guitar. Matthew McBride plays shakers, tambourines, and traps. That combination makes for a captivating album. (self-released)

Superego, Fuckin’ Liar EP. The album jacket — boobs with no nipples, cartoon hand flipping the bird, red letters that look like they were carved into the paper — makes you think … metal, maybe? Sludge rock? Actually, Superego is a throwback to Nineties grunge, with catchy guitar hooks and ill-tempered lyrics. On the opening track, singer J J Jenkins wails about having to pay for blow jobs on Capp Street, after some woman does him wrong. Damn, son. (self-released)