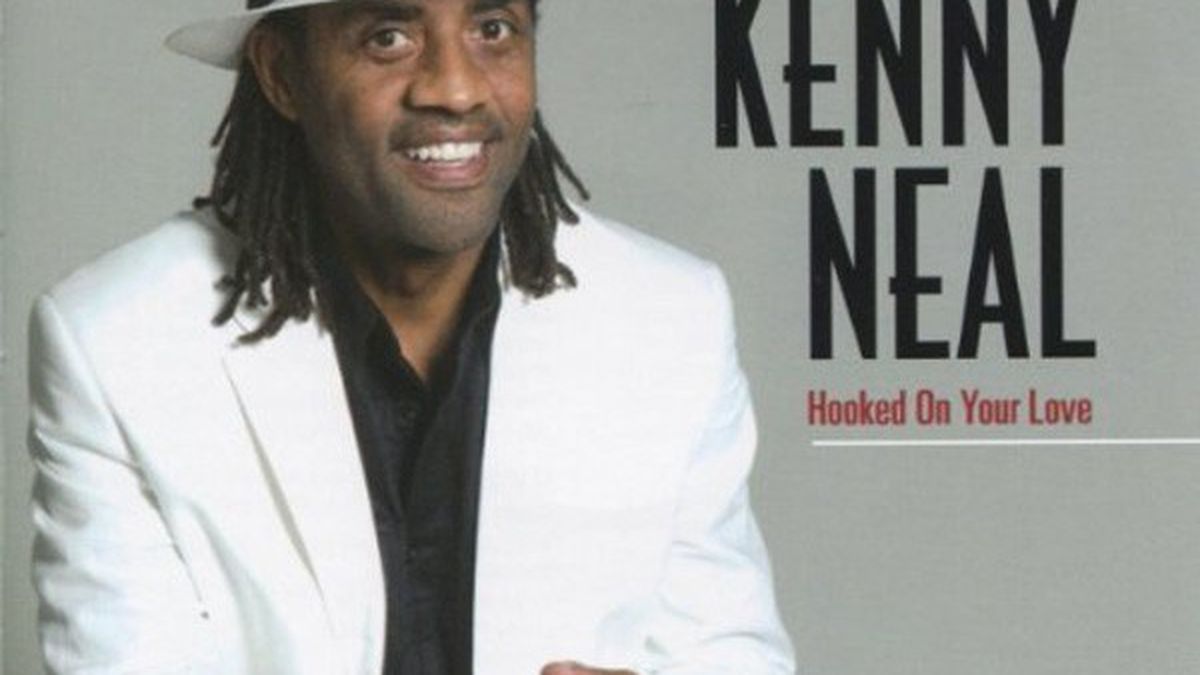 Hooked on Your Love

On his second album for the Blind Pig label, Palo Alto-based singer, guitarist, and harp blower Kenny Neal continues to delve into bluesy Southern soul, as well as the Louisiana swamp-blues style with which father, the late Raful Neal, was associated. The pronounced twang in Kenny’s tenor pipes is especially fitting to the country-spiced ballad “Old Friends,” which also features his plaintive harmonica. It’s one of the strongest tunes in the set, although the composer’s name is not given. The CD booklet credits Neal as the composer of “Blind, Crippled, or Crazy,” a terrific soul song that’s actually “I’d Rather Be (Blind, Crippled & Crazy),” a 1973 R&B hit by O.V. Wright. Other oldies covered on the disc are Little Milton‘s “If Walls Could Talk,” William Bell‘s “New Lease on Life,” and Bobby Bland‘s “Ain’t Nothing You Can Do,” all of which list the correct songwriters.

Kenny is a fine tunesmith in his own right, however, having apparently penned seven of a dozen songs on the disc, of which the title track is especially outstanding. He applies a Z.Z. Hill-like grit to many of them, and his guitar fills and solos are models of soulful understatement. Keeping it in the family, Kenny’s brothers Fredrick (keyboards) and Darnell (bass) and son Kenny Jr. (drums) play on many selections. Pianist Lucky Peterson also lends his hands to the proceedings, and B.B. King‘s horn section gives extra punch to one track. (Blind Pig)