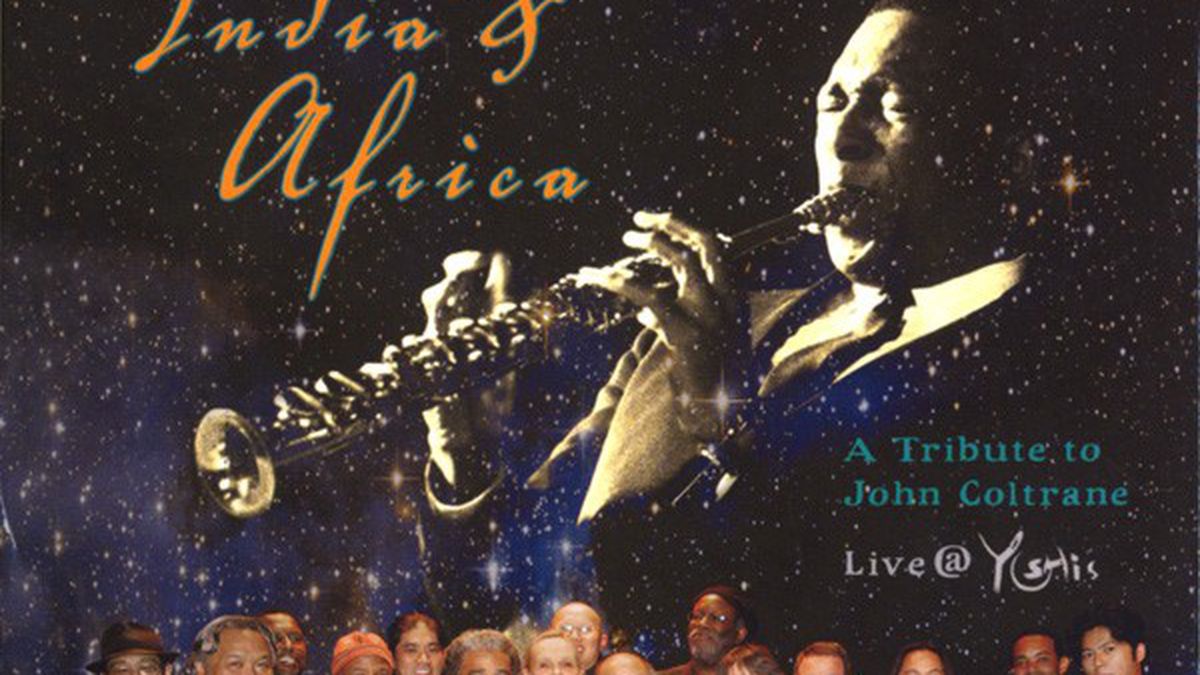 Anthony Brown’s Asian American Orchestra, India & Africa. A byproduct of Anthony Brown‘s research for a new book about Coltrane, India & Africa is a compelling project in its own right. It features expansive, drum-driven arrangements of eleven tunes (including “Afro Blue”) and one Brown original (“Percussion Discussion”). All recorded live at Yoshi’s, so you hear audience members holler. (Water Baby)

Kelly Love Jones, Triumphant. Singer-songwriter Kelly Love Jones can affect just about any accent, so long as it has industry cachet. She raps in tones redolent of Kingston, Jamaica — and later, of Jamaica, Queens — all the while accompanying herself on guitar. Stylistically, Triumphant is mostly a reggae and rock-steady album, its lyrics basted with moral messages. Jones delivers all of them with gusto. (Honor Music)

Ike Levin & Joel Futterman, Dialogues and Connections. Structured as conversations between two instruments, this ballsy album is built on the principle of intense listening. Saxophonist Ike Levin and pianist Joel Futterman devote all their musical energies to “outside” free jazz that’s all blast and bombast. No titles, no standards, no conventional chord changes, no time signatures, no consonance. The blues run at the end of “Conversation One Part One” is stunning. (Charles Lester Music)

Adultery and Its Discontents