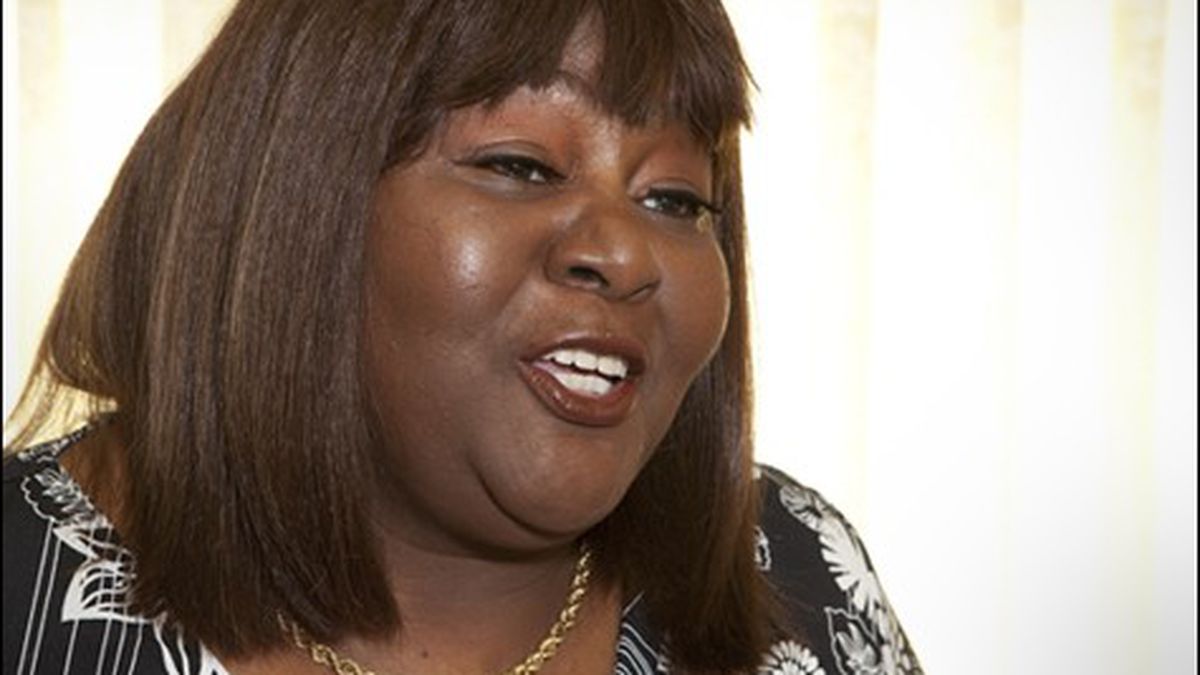 E.C. Scott Takes Her Blues to the Airwaves

Dismayed by a dearth of blues programming on television, the Oakland singer took matters into her own hands.

Oakland-born blues singer E.C. Scott traveled all the way to Lincoln, Nebraska, seven years ago to have a video made of “These Ain’t Yo Daddy’s Kind of Blues,” an original song from her fourth CD. She paid for the production out of her own pocket. The idea was not to sell the video but to use it a promotional tool to boost sales of the CD and attendance at her shows.

Much to Scott’s disappointment, she discovered that there was not one blues video television program in all of the United States. “I had nowhere to air it except on my web site and on YouTube,” she recalled. “I thought if I’m in need of a place for my video, there have to be other artists with videos who are in need also.”

“EC’s Jook Joint” can be viewed throughout the Bay Area on Comcast Channel 28 at 1 p.m. Monday through Friday and at 8 p.m. seven nights a week. There’s a different show each day. It also plays on Sundays at 10:30 p.m. on KOFY, Channel 20.

Record companies, as well as artists themselves, supply Scott with the videos, many of which are filmed at concert and club performances. She tapes her introductions to the videos at the Palo Alto studio and edits the programs on a computer in her split-level Union City hillside home.

The success of the TV show has led Scott to present five consecutive concerts billed as EC’s Jook Joint Blues Series, Wednesday through Sunday at the West Bay Conference Center on Fillmore Street in San Francisco. With headliners like Elvin Bishop, Bernard Allison, The Manhattans, and Johnny Winter, it’s easily the most ambitious blues event to hit the city since the annual San Francisco Blues Festival‘s 35-year run ended two years back.

Scott booked all the artists herself. “I get feedback on how playing their videos is helping them, so we’re in constant contact,” she explained. “I called them and said, ‘Hey, I’m throwing a party and it’s gonna be five days and I’d like to have you on board.’ It was like, ‘Hell, yeah, I wanna be there. Put me down.'”

The West Bay Conference Center, she says, “holds 726 standing, but we’re going to make it a real comfortable theater sitting event and have 550.”

Scott sang in the choir at St. John Missionary Baptist Church while growing up and was frequently featured on the large West Oakland church’s live Sunday radio broadcasts on KDIA. She began performing in nightclubs as a teenager but stopped for a period to raise her three children. She’s been back at it since 1991. She spent the summer of 2009 touring Europe and also appears several times a year at Biscuits & Blues in San Francisco. Her next engagement there is on Saturday, October 23.

Despite that rigorous gig schedule, presenting blues on TV has become the singer’s primary passion. “I started doing research on the Country Music Channel, which I had been a big fan of for many, many years,” she says. “I watched how they progressed. I can’t see why blues can’t do the same thing. I want to own a blues television station, and in order to get there, I need a blues video show. My ultimate goal is to have blues videos and blues-related programming 24/7.”

The Clouds of Sils Maria

Never Bored with Board Games