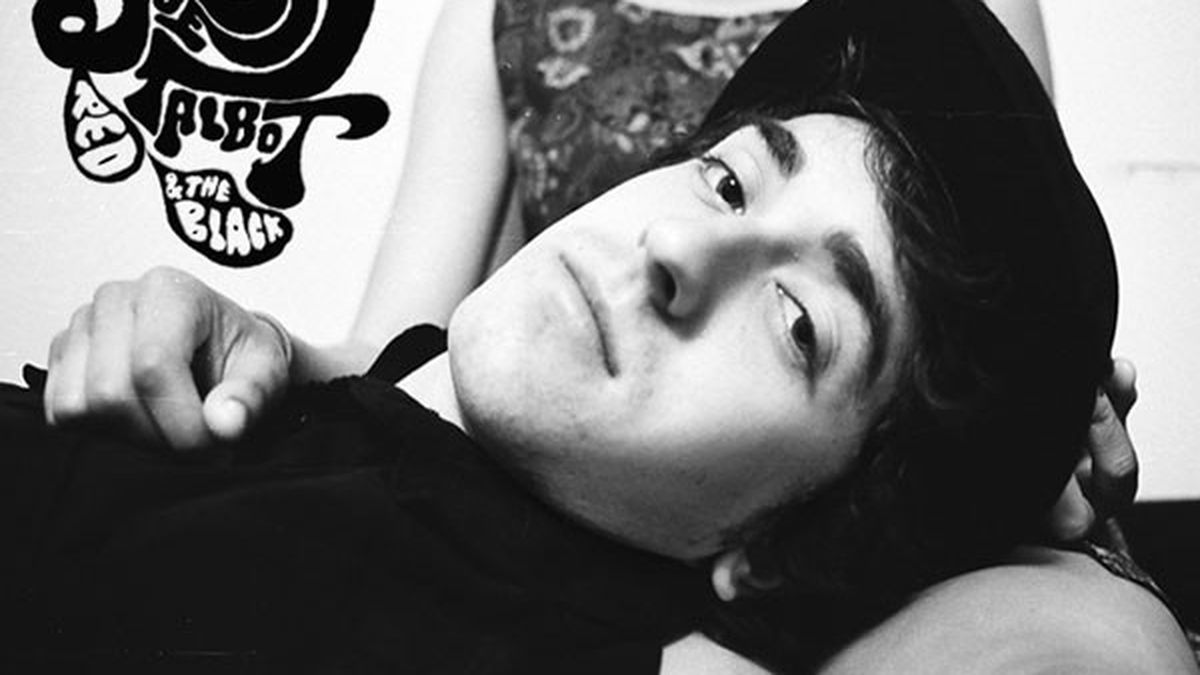 Joe Talbot, The Red & the Black. Joe Talbot sounds like he stepped out of that period of the late-Sixties and early-Seventies when rock was just starting to find its identity and still contained a lot of folk and blues. Talbot has an interesting voice, a lovely female backup vocalist, and a knack for composition. Nothing on The Red & the Black sounds new, but it’s retro in a good way. Imagine Tony Bennett performing post-acoustic Bob Dylan and you’re halfway there. (self-released)

Still Flyin’, A Party in Motion. Listening to A Party in Motion feels like being mildly stoned. It’s reminiscent of Eighties British indie, but with added keyboard of the baby Casio variety. It’s as if Spandau Ballet got lost at Burning Man – strange, but sort of cool. Whether or not they can produce anything resembling this kind of sound live is another question. (Ernest Jenning Record Co.)

Sean Hayes, Run Wolves Run. Sean Hayes makes some seriously charming, country-tinged folk. There are some definite blues influences in there, too, unsurprising given that Hayes grew up in North Carolina. He ventures into rock on songs like “Gunnin,” while “Garden” is dark and resonant with Southern blues tendencies. Overall, Run Wolves Run is an accomplished album, diverse in scope and subtly skillful in execution. (self-released)

Citizen, In Search of Her Soul. Recording a tribute to the legendary Nina Simone is certainly a daunting task, but Citizen pulls it off. In Search of Her Soul has a cool, laid-back feel. It blends hip-hop smoothly with jazz and soul elements. Samplings from Simone’s old records add a nostalgic touch to this solo debut by a member of hip-hop collective The Understudies. (Study Music)