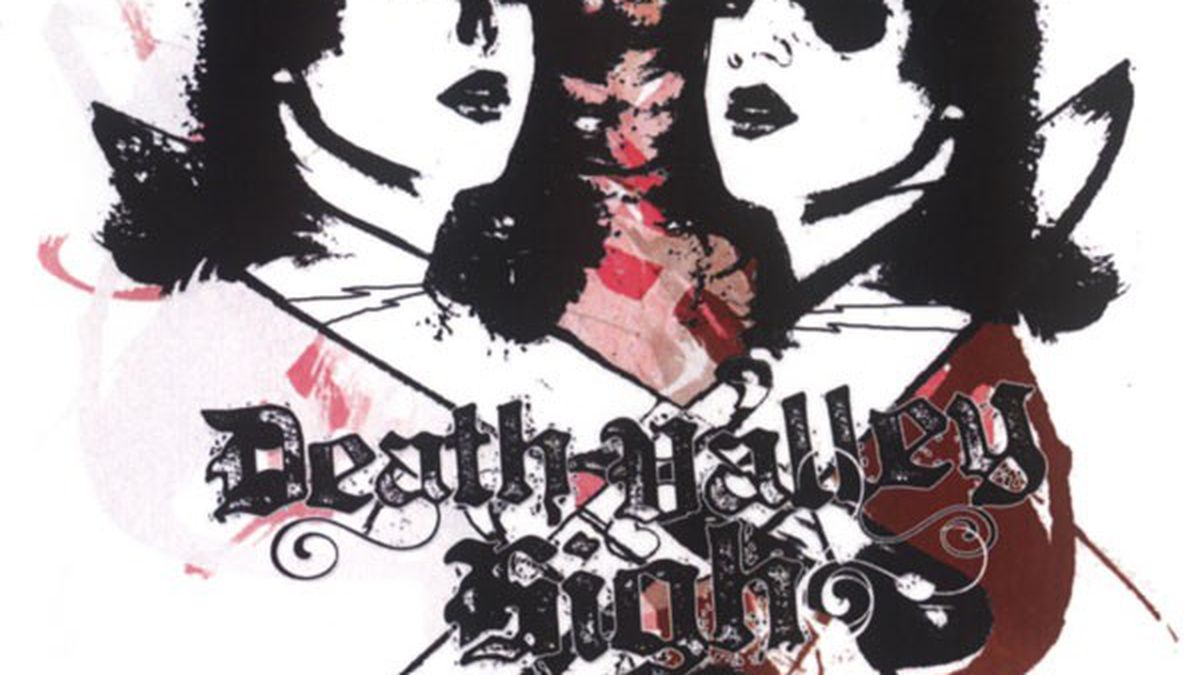 Death Valley High, Doom, In Full Bloom. Falling at the harder end of the indie rock spectrum, members of Death Valley High describe themselves as “dance core.” Doom, In Full Bloom is an album you could dance to in that awkward indie kid way, but it’s certainly not dance music. Dark, with aggressive guitar riffs and a strong sense of rhythm, it has a bit of a goth vibe, but heavier. (Attinuator Records)

Interstellar Grains, IG2. Interstellar Grains sound like what you’d get if you gene-spliced a classic drone rock outfit with a group of jazz improvisationists, then added a ’70s funk band. IG2 has a loose, free flowing feel. It shifts from one mood to another smoothly, but the overall sense of improvisation and experimentation remains. (Guy Joseph Music)

Generalissimo, Western Medicine. Openly political rock bands? One might be forgiven for assuming they went out of style. But Generalissimo proves the assumption wrong. Western Medicine isn’t comfortable to listen to, and it’s not meant to be. Yet it’s pretty great stuff if you like your rock cold, aggressive, and mildly unsettling. (Arbeit Macht Dinge)

, Far West Day Dream. There’s something amusingly depressing about Far West Day Dream. The whole album feels like an ode to heavy drinking, moping, and contemplating. In other words, it’s really more country than anything else. Not a cheerful record, but it’s skillfully executed and rather pretty, in its folkier moments. (self-released)

Tickle Me Tuesdays Goes Belly Up, but Mingles Still a Killing...