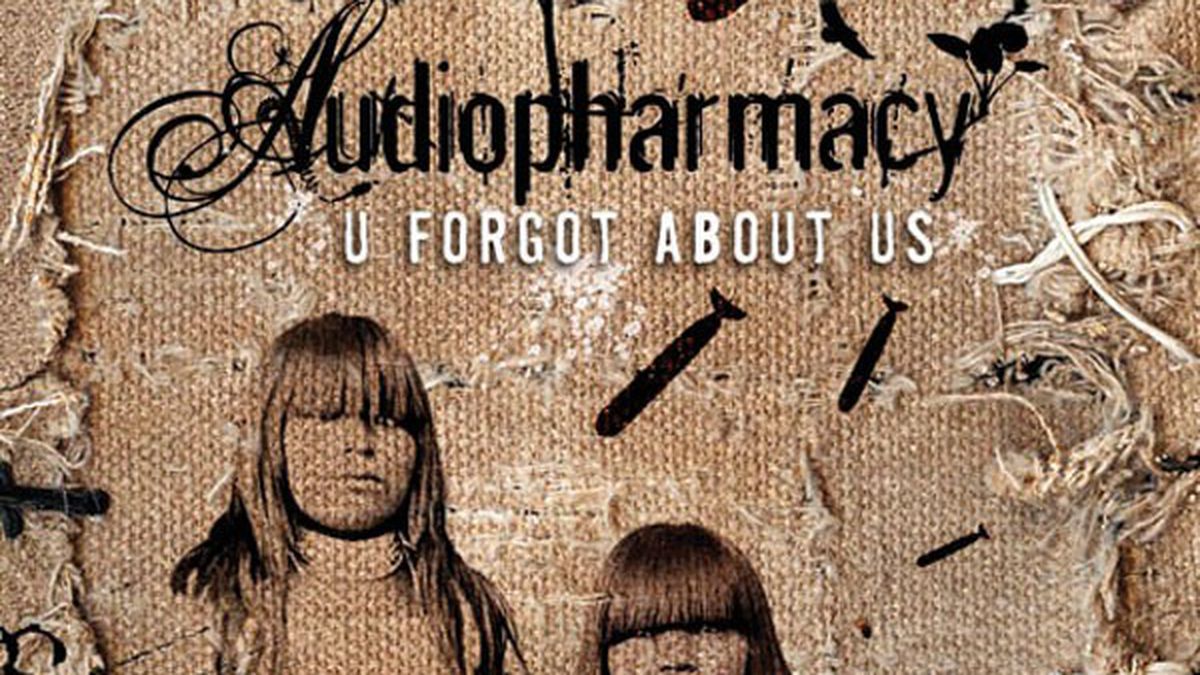 Rondo Brothers, The Foreign Globester. The Foreign Globester is a fun album. Mostly hip-hop, but there are hints of rap and funk blended into the mix. Lyrics are witty and sharp, beats are tight, and there are even some hints of techno. With a hilarious tourist theme (check out the band’s web page for details), it’s a smooth, accomplished release, ideal for the dance floor or the bar. (The Oglio Entertainment Group)

Hawney Troof, Daggers at the Moon. Hawney Troof is a weird band. It is sort of an indie/electronic hybrid, with occasional hints of classic video-game music (although the band members somewhat inexplicably describe themselves as Jpop/Kpop). It’s highly style, and therefore not for everyone. But it’s more listenable than most experimental music. The vocals are pleasantly histrionic, and there’s enough of a pop sensibility to lend it some mainstream appeal. (Retard Disco)

Audiopharmacy, U Forgot About Us. Cool and sophisticated, Audiopharmacy is a great band. U Forgot About Us is a hip-hop album, but there are a few unexpected touches. “Never Follow” has hints of Portishead, “Meditation I” has a clear reggae beat, and the background music on “Mama” is almost Indian. There are a lot of elements in play on this album, but it’s never messy. Everything comes together seamlessly, producing a sound that’s layered and complex. (self-released)