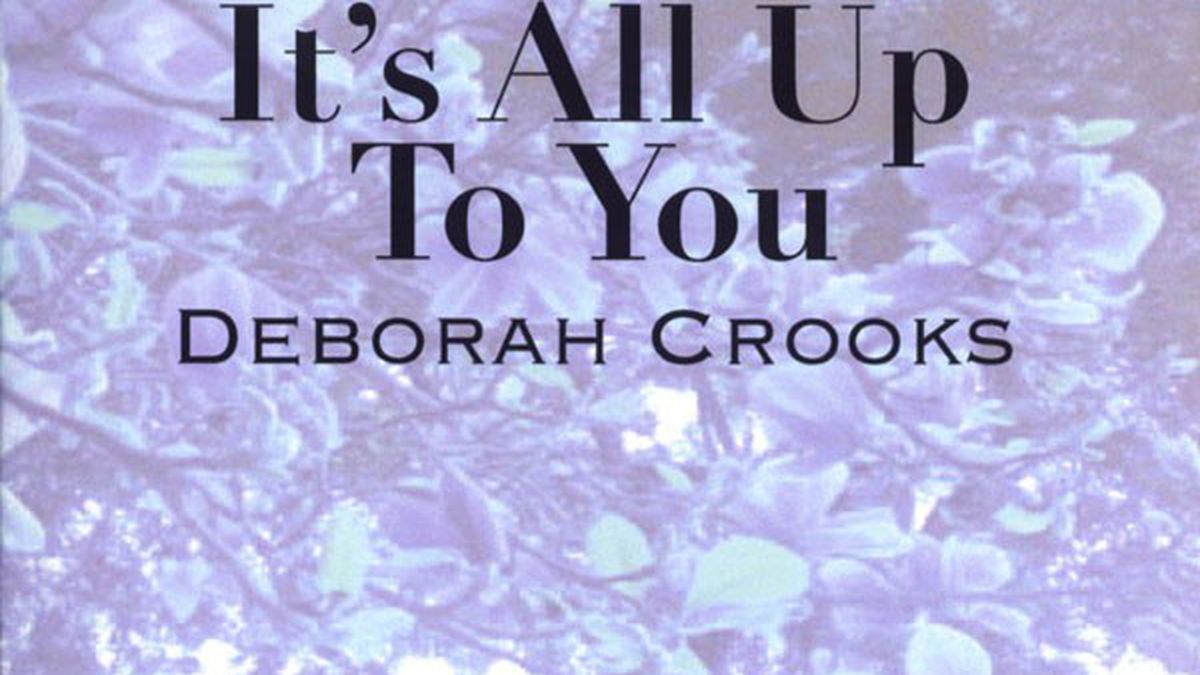 This week we review Misisipi Rider, Jhameel, Deborah Crooks, and The Well Wishers.

Misisipi Rider, The Men of La Mancha. This little slice of classic honky-tonk country is nothing you haven’t heard before, but it’s a lot of fun. Lyrics are as wistful, hopeful, and witty as expected, vocals are charmingly just rough enough. Misisipi Rider was a DJ pick on KALX for good reason. (self-released)

Jhameel, Jhameel. Jhameel makes gorgeous music. It’s hard to assign it to any particular genre because there’s so much going on here. Call it ambient dream pop, maybe, but with a strong undercurrent of social consciousness in the lyrics and an unexpected overall sense of warmth that makes the album feel like the audio equivalent of a big hug. “Androgynous” and “From the Cliff Above the Atlantic” are particularly lovely. (self-released)

Deborah Crooks, It’s All Up to You. Deborah Crooks describes her music as Americana, but it mostly exists at the bluesier end of that spectrum. There’s something almost cabaret-like about “Let’s Move”; there’s a distinct Latin influence on “It’s All Up to You,” and “Sunday Best” sounds downright Celtic. This is a more diverse take on Americana with a distinctly female tone, and quite charming. (self-released)

The Well Wishers, Post Modern Romantic. The Well Wishers will fill your need for old-school barroom rock with a melodic edge. There’s something almost reminiscent of Cheap Trick about songs like “Run Away” and “Hanging On,” and hints of pop-punk show up here and there. The fuzzed-out guitar and lo-fi feeling give the album distinct appeal. (self-released)