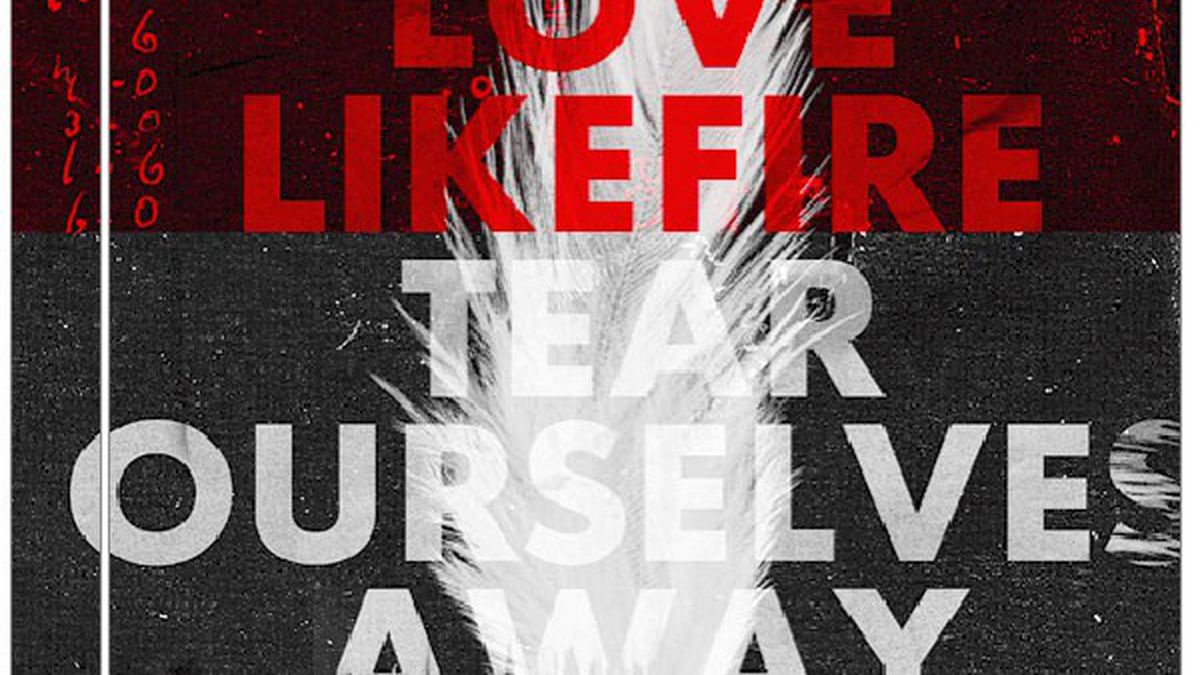 This week we review Valerie Janlois, the Why Because, Love Like Fire, and Control-R.

Valerie Janlois, No Drop of Love (Is Ever Wasted). From the lovely intro that blends Indian and Celtic melodies, No Drop of Love (Is Ever Wasted) is a beautiful album. It’s not particularly groundbreaking stuff, mostly a blend of pop, blues, and a little country, but it sure is pretty. Janlois has an emotive voice and the lyrics to match — she’s introspective without being annoyingly self-absorbed. If you like Sarah McLachlan but wish she was more rootsy, this is for you. (Curly Red Records)

The Why Because, The Maze Changes. The Why Because chose its name well. It makes some weird, ambient music — like the soundtrack to an indie movie. Entirely instrumental, it’s a bit hippie and a bit eerie, with strange clanging noises that are hard to identify and mysterious wind instruments. (self-released)

Love Like Fire, Tear Ourselves Away. Tear Ourselves Away is old-school dreamy indie with a pop sensibility. Female vocals are slightly rough around the edges, melodies are haunting, guitars are jangly and raw. There’s a slight punk edge to Love Like Fire sometimes, but in a subtle way. Occasional moments of dreaminess add charm, but it never gets so soft that it loses its edge. The overall vibe is melancholic but pretty. (Heist or Hit Records)

Control-R, Service with a Smile. Theatrical and a bit over the top, Control-R is like a hybrid between an indie band and a cabaret act. It’s a weird combination, and definitely not for everyone, but the humor is somewhat appealing. There’s a rock aspect to some songs, but the overall vibe is definitely more dark cabaret than mainstream pop. (My Evil Twin)