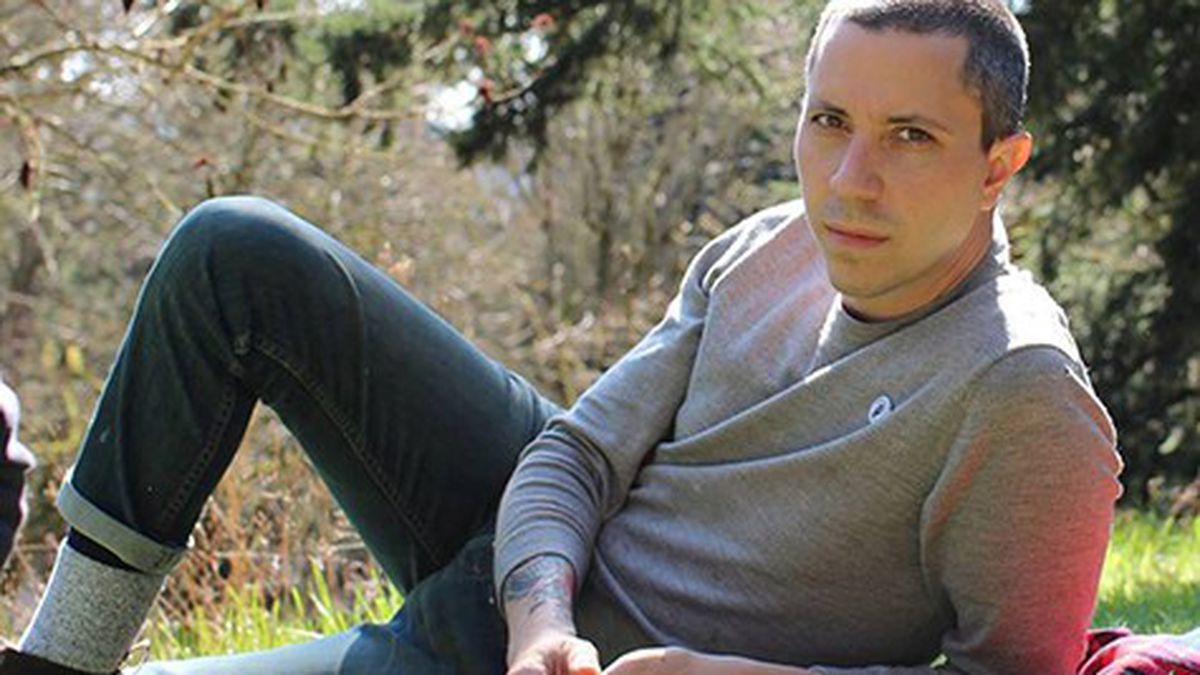 Impeccably serious at the Golden Bull.

Metal has been stylistically promiscuous for a while now, especially in the Bay Area, but the genre is currently in a moment when old clichés have yet to be totally supplanted by new ones. It would take a pitifully myopic metal purist to have shown up at the Golden Bull last Saturday — when Flenser Records artists and oblique bruisers Bosse-De-Nage and Wreck & Reference topped the evening’s bill — and scoff at Beast Nest’s opening solo set, which featured an engaging gamut of sounds wheezing and crackling their way to decay.

And the Golden Bull is a great place to see live music. The downtown Oakland club’s stepped-up rock programming is a gift. A narrow bar gives way to a broader dance floor and a small stage. This dual setup gives the deep room synergy: The bar and stage are conveniently close and yet seemingly separate enough to ignore one or the other if you want. One side of the room has a long, comfortable bench for loners to sit and scribble stupid notes, such as, “Bartender playing Subhumans between sets. Rad.” Also, the Golden Bull’s cover charge hovers around a modest $7.

Bosse-De-Nagge and Wreck & Reference are vital fixtures of Flenser Records’ roster (see “Bloom and Doom,” 8/27/14 and “King Woman Vanquishes the Holy Spirit,” 3/11/15) but So Stressed commanded some extra attention on Saturday due to recent buzz. Meredith Graves, bandleader in Perfect Pussy, recently launched her own record label, Honor Press, and announced a So Stressed album as its inaugural title.

Based in Sacramento, So Stressed is a power trio that’s reminiscent of its hometown’s old technical rock proclivities. Live, the band was suitably austere: The guitarist kept his jacket on and didn’t move his feet. The drummer, whose snare rudiments were on display during sound check, broke a stick on the second song. While the keyboard player hung on a woozy note, the drummer calmly stood up and retrieved his tool without looking the slightest bit perturbed.

Fortunately, So Stressed isn’t too clever — it was rare that the players opted for flash at the expense of groove, or smothered songwriting in virtuosic displays. The vocalist tempered everything with a familiar and pleasing indie-rock affect, the song arrangements featured deliberate collapse, and bouts of outright bludgeoning punishment were dealt sparingly.

So Stressed didn’t speak to the audience at all, which was great. For bands composed of serious tacticians, ingratiating gestures are always disappointing. Precisely on the downbeat following the final note of the last song, So Stressed started dismantling its gear.