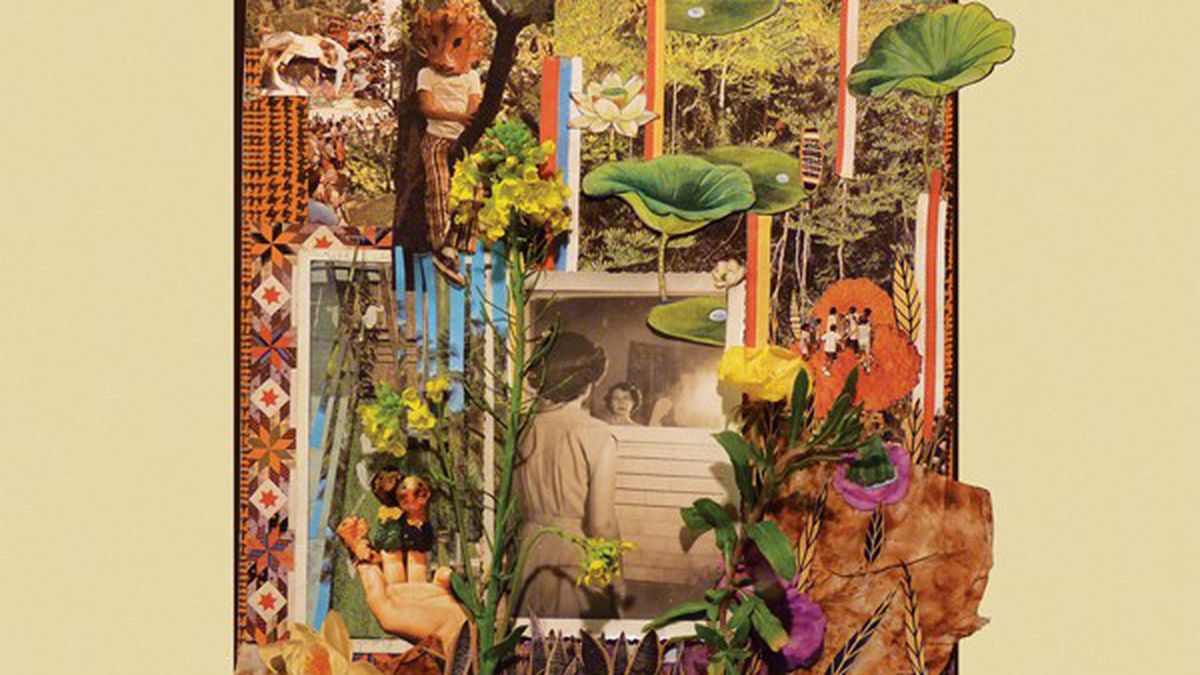 David Levesque went viral a few years back with his gentle, homemade, multi-tracked a capella cover songs on YouTube. (The Grizzly Bear cover is particularly spectacular.) Now he’s emerged with a full band called Levek and an album called Look a Little Closer, which is no less handcrafted or lush, just more expansive.

Look a Little Closer occupies the same space in music as Flaming Lips’ neo-psychedelic-pop masterpiece The Soft Bulletin, except that Levensque’s raw materials appear to be the highly uncool side of the 1970s musical landscape — soft rock, disco, pop, and self-indulgent singer-songwriters. Look a Little Closer has more flutes on it than you’ve likely heard in great while, unless of course you listen to Jethro Tull.

The range of musical styles on Look a Little Closer is vast: bossa nova (“Terra Treasures”), disco (“Black Mold Grow”), folk-rock (“Canterbury Bell”), and Latin-infused acid rock (“Muscat Mingle”), and yet there is barely a noticeable shift in tone or sound from song to song. This is introverted music for people to listen to on headphones, not in crowded clubs. His complex arrangements will delight audiophiles, but they won’t exactly propel anyone to the dance floor.

Which isn’t to discredit Levesque’s musical depth. His folksier songs, like “With a Slow Burn” and “Canterbury,” channel the sound of Seventies-era Simon and Garfunkel. The string accompaniment and acoustic guitar arpeggios are gentle, emotional yet subdued. And somehow, all of this is equally true for his disco songs. (Lefse Records)