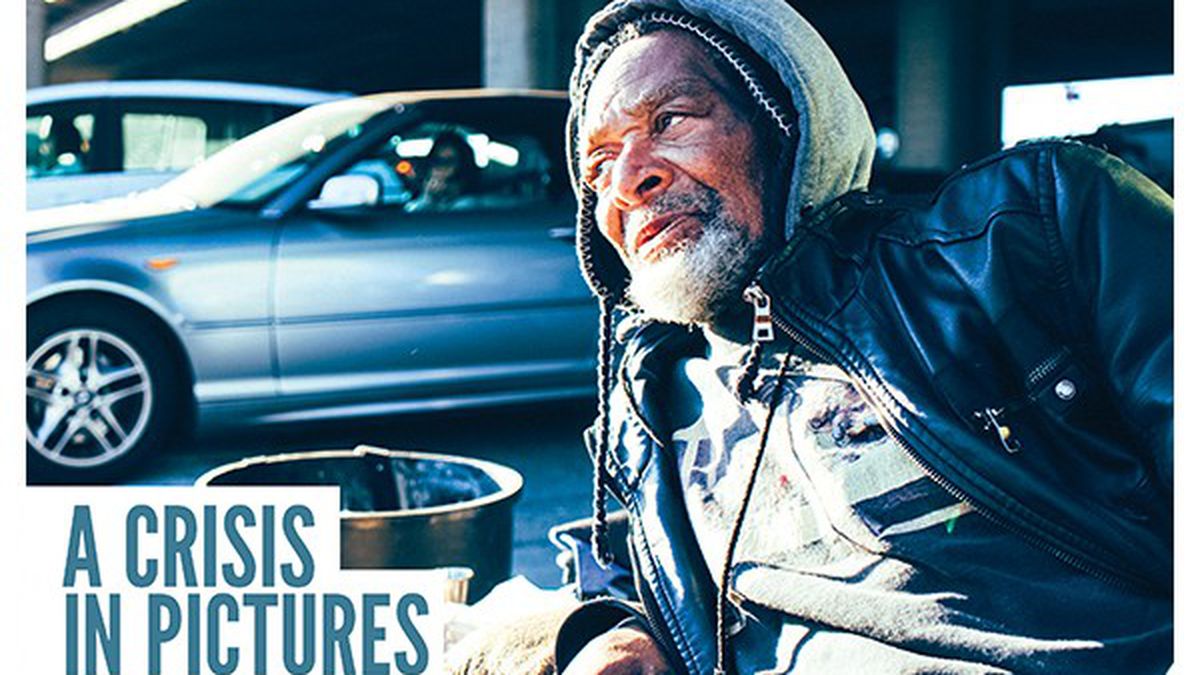 Letters of the week: The Homeless Issue in Oakland was a Hot Topic Among our Readers

by East Bay Express readers
Jun 5, 2017
‘Homeless Lives Matter Too??’: People Sleeping On Oakland’s Streets Still Waiting For Government Response To Growing East Bay Crisis” by Gabrielle Canon, News, May 25:
Evict Wealthy Residents
In my opinion, this article is dangerous and has a gaping hole in its reporting. Unless I’m missing something, the only source you quote about fixing the housing issue is a YIMBY, a.k.a. the “liberal” Bay Area equivalent of the alt-right. More housing is not a blanket solution to our problem. I don’t have statistics, but I’m fairly certain we have more housing now than we did in, say, 2008. Yet there are many more people who are going without that basic right. We could cover every square inch of Oakland with skyscrapers full of housing and all that would happen is that more techies from San Jose would move in and pay $3,200 a month.
What we need is affordable housing that prioritizes long-term residents. Instead of evicting low-income residents to convert apartments to market rate, we should evict wealthy residents to convert units to affordable housing.

Ignoring Elephant In Room
Any plan that does not include treatment for mental illness and drug abuse will fail. We have seen plenty of articles by the Express blaming these tent cities on lack of affordable housing, while completely ignoring the elephant in the room.

Residents Should Pay
If it’s a finance matter, why not ask citizens for money? There are many issues that require more funding, but citizens of any community should feel obligated to ensure all of its members receive the basics. If you are concerned with encampments, and dumping, and blight, and the safety and well-being of fellow citizens, and would like to contribute toward ending homelessness in our home city, send what you can to Oakland’s Housing 4 All fund.

Allow Homeless Campers In Your Backyard
Could the YIMBY concept be more literally applied? What if Oakland homeowners were offered payment if they allow one homeless person (or couple) to pitch a tent in their secure backyard? There they could have access to water, a garbage can, and a portable toilet or access to a restroom. This would spread homeless people throughout the community, get them off of the sidewalk and street, and provide them with some privacy and dignity. I am sure some of you will make a snarky comment about this idea, but think about it: Is it any worse than the other Band Aid approaches considered by the city? This would not be for mentally ill or addicted people, but for those who are more stable and still lacking shelter. It could also serve those who have pets, who resist traditional shelters because they cannot keep their animals. Taking it a step further, what about allowing car dwellers to park in unused, detached garages, or in driveways?

“Oakland Expends Considerable Money and Person-Power Displacing Homeless Residents, According to City Records” by Alastair Bland, News, May 25:
Makeshift Encampments Are Dangerous
I am fine with creating trailer and tent parks with bathrooms, showers, and security. These makeshift encampments do not solve our housing problems. They are dangerous and unhealthy. I consider these sanctioned encampments to be window dressing.

Help Homeless People Qualify for Assistance
I wish they would just put a Dumpster, some sharps’ boxes, and Porta-Potties by the encampments. Then, maybe send a social worker out (in pairs) three times a week to see if they can sign folks up for their military benefits, or disability, or whatever they qualify for.
Whenever we’d got a homeless person in the hospital, they almost always were eligible for benefits they weren’t claiming, because it had to be done online, or you needed a phone, or they were too disorganized. The social workers found all kinds of things that helped them. (It helped the hospital get paid, too.)

“Video: Oakland’s Homeless Residents Are Targets of Arson Attacks” by Darwin BondGraham, News, May 25:
Conflict Management Must Be Addressed
There are personal beefs and random attacks, just like with people with homes. The recent fires that have killed people in buildings have also been swept aside instead of real prevention strategies like empowering residents to flag and monitor threats. These fires aren’t solving any disputes, so conflict management must be addressed.


This is Disheartening
Thank you for this article and the footage. I work with an organization that works directly with these encampments, and it is disheartening to know people would intentionally destroy people’s lives and attempt to kill them. I would be really nice to see the police investigate this more.

“Berkeley To Consider Banning Plastic Straws” by Rosa Furneaux, News, March 24:
Ban Liberals, Not Straws
When will this nation outlaw one of the biggest and most worrisome problems it faces today: the doubled-assed liberal.
The liberal not only has its own physical ass, but they also think as if their head is up their ass. This has over the last eight years caused numerous problems in California. Please reply on how to stop this major problem.

Straw Magic, Gone
The magic of straws went when they started to paper-wrap them so snuggly that we couldn’t blow the wrapper across the room.
The greater issue, of course, is plastic wrapping and packaging of all kinds. Those who recycle can see clearly just how much this fossil-based wonder adds to the trash (or, is the trash).

Ban Bottles, Too
As far as I can see, there is no need for a plastic straw — and take-out cup manufacturers will have to adapt. Maybe people can be compelled to bring their own cups? And while we are at it, also ban single-use plastic bottles now.

No Encore for Cow Palace?